Cartooning for Peace / [CARTOONING FOR PEACE AND DEMOCRACY] Mexico

[CARTOONING FOR PEACE AND DEMOCRACY] Mexico 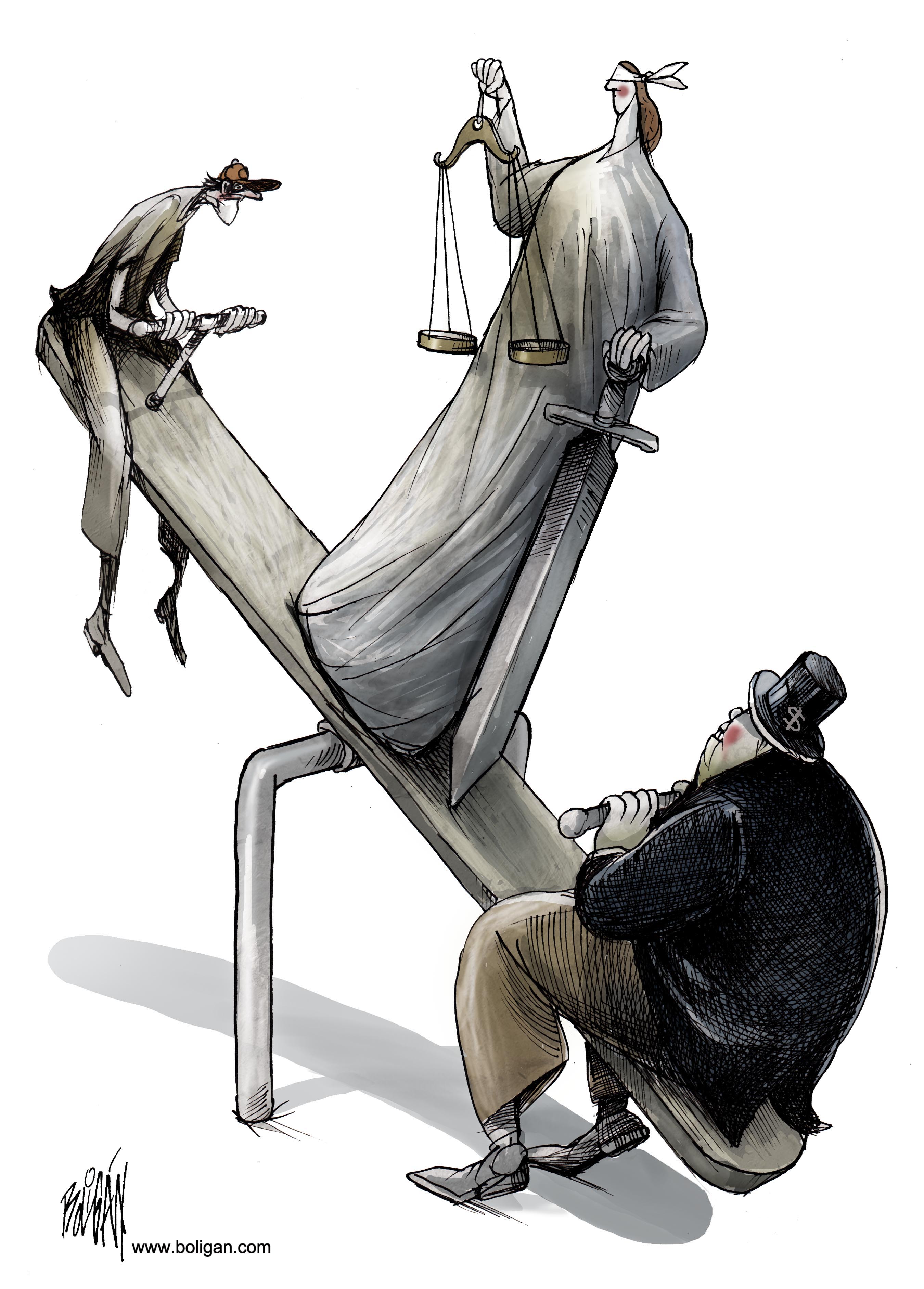 If the Mexican youth plays undeniably a key role in the socio-political and the cultural course of the country, young Mexicans encounter many difficulties. The most concerning one being the violence spread by cartel groups across the country and the war waged by the Mexican government since 2006 to dismantle them. Betting on their lacks of opportunities, the cartels find in this disaffected youth a good basis to recruit. Young Mexicans are the first victims during the confrontations with the security forces whose abuses go largely unpunished. The war to deter drug trade has also been instrumentalized by the government in order to repress social protests where a great deal of young Mexicans take part.

A youth engaged and frequently denouncing the corruption and repression of the regime, the lack of opportunities for their future and asking for their right to information and freedom of expression to be ensured.

With the support of the European Union, the project “Cartooning for Peace and Democracy’ in Mexico aims to sensitize and engage participants to discuss current issues and challenges they might face, using press cartoons

CartónClub is the first online platform for cartoonists in Latin America, gathering over 31 artists from 12 different countries. For over ten years, CartónClub acts to promote, defend and commercialize fairly cartoons. The society offers a large stock of graphics from internationally recognized artists and organizes frequently events around caricature and arts.

Diseña el Cambio is a global movement promoting social development established in more than 40 countries, and in Mexico with the support of the Foundation EducarUno since 2010. The goal of this initiative is to give the opportunity and resources to young people so that they can build up their own projects in their own communities. The NGO rely on a network of volunteers “guides” and teachers. Currently, 30 000 schools benefit from this program in the country and 150 000 children were able to take part in it.

Reinserta is an NGO founded in 2015, dedicated to prevent crimes, ensure that human rights are respected in prison, work in for the rehabilitation of young people in conflict with the law and women on three main things: mental health, professional empowerment and holding artistic activities. Thanks to its expertise acquired on the ground, Reinserta also impulses public policies to improve penitentiary administration, the respect of human rights in prisons and legality issues.

Museo Memoria y Tolerencia opened in 2010, the museum is a place for the transmission of a culture of tolerance, non-violence and respectful of Human Rights, through historic memory. The exhibitions presented concentrate on showing the destructive potential of humankind in order to better alert on the importance of respect and diversity.

The programme “Cartooning for Peace and Democracy” was launched at the occasion of the Festival Linea del Fuego, organized by CartónClub between September 3 to 8. The event gathered cartoonists, journalists, intellectuals and opinion leaders from 14 different countries. The freedom of the press was at the heart of the discussions.

The exhibition was designed to approach themes reflecting the challenges, aspirations and dreams of the Mexican youth. Included topics such as freedom of expression, justice and corruption, poverty and inequalities, violence and drug trade, racism, LGBT rights, women’s rights, education and environment. The goal of the exhibition is for young participants to develop critical minds and heighten awareness on human rights issues, using press cartoons.

The training session for Mexican editorial cartoonists and specialised educators from Reinserta and Diseña el Cambio was held at the Museum Memoria and Tolerencia on September 4 and 5 2018. Joined the session, the cartoonists Dario, Chubasco, Jorge Penné, Boligan, Rapé, Cintia Bolio, Antonio Rodriguez, El Fisgón, Alarcón, and El Fer. Cartoonists and educators were able to get familiar with the pedagogical methodology of Cartooning for Peace, get prepared for the upcoming workshops and adapt the content as much as they can to the Mexican audience.

The training and the two first workshops were supervised by Cartooning for Peace team, and two member cartoonists, Damien Glez and Willis from Tunis. A first workshop was held at the Secundaria Técnica No. 8 Guillermo Gonzalez Camarena school and animated by the cartoonists Dario and Jorge Penné; and a second one, at the juvenile detention center Quinta El Bosque was animated by Camila de la Fuente and Alarcón.

Download the programm of the Festival “La Linea del Fuego”