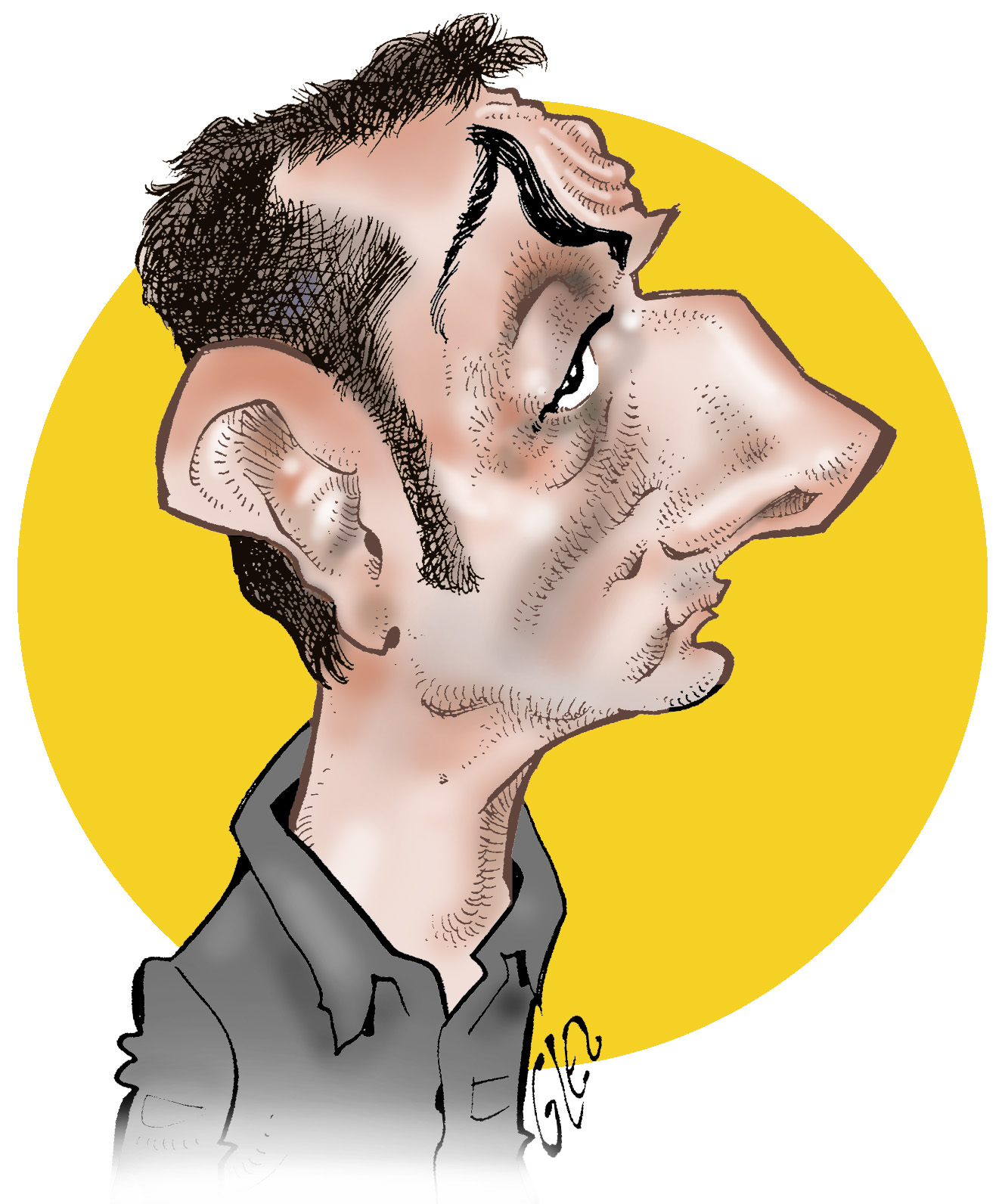 The editorial cartoonist Damien Glez was born in 1967 in France. He has lived in Burkina Faso for almost 25 years.

He is a songwriter, a scriptwriter for TV, a teacher at the University of Ouagadougou and the author of the comic book Divine Comedy. He is also the publication director of the weekly satirical newspaper Le Journal du Jeudi (Burkina Faso).

In 2014, he went to Chad and did a report made of cartoons for Arte channel on a camp where refugees from Darfur had gathered.