It was feared, but it is now reality. The result of the Italian parliamentary elections on September 25 was clear. The right-wing and far-right coalition, led by Giorgia Meloni, founder of the neo-conservative Fratelli d’Italia (Brothers of Italy) party, allied with the parties of Matteo Salvini (Lega) and Silvio Berlusconi (Forza Italia), won the elections: more than 44 per cent of the total vote.

An ex-fan of Mussolini, often considered a “neo-fascist”, an admirer of Donald Trump and close to Steve Bannon, this “woman, mother, Italian and Christian” as she likes to call herself, defends a resolutely conservative, nationalist and anti-migration policy.

This is enough to worry the European Union, which, weakened by the war in Ukraine, and after the victory of the far right in Sweden, is seeing one of its founding countries fall in turn. 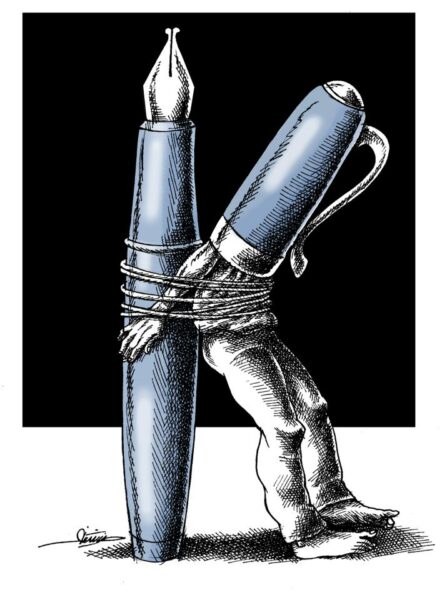 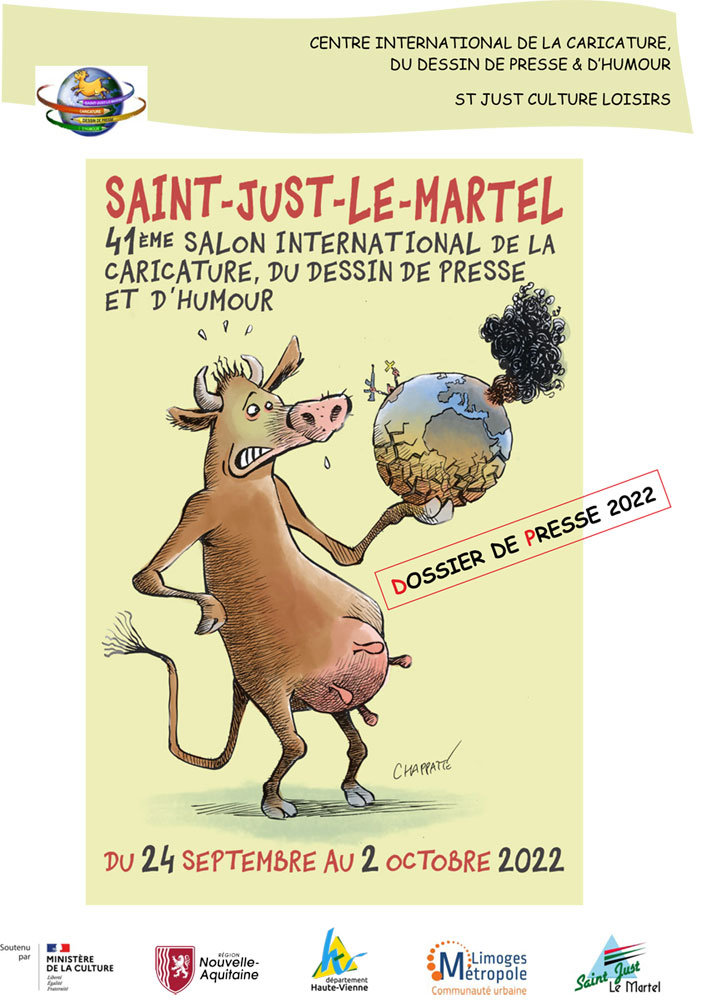 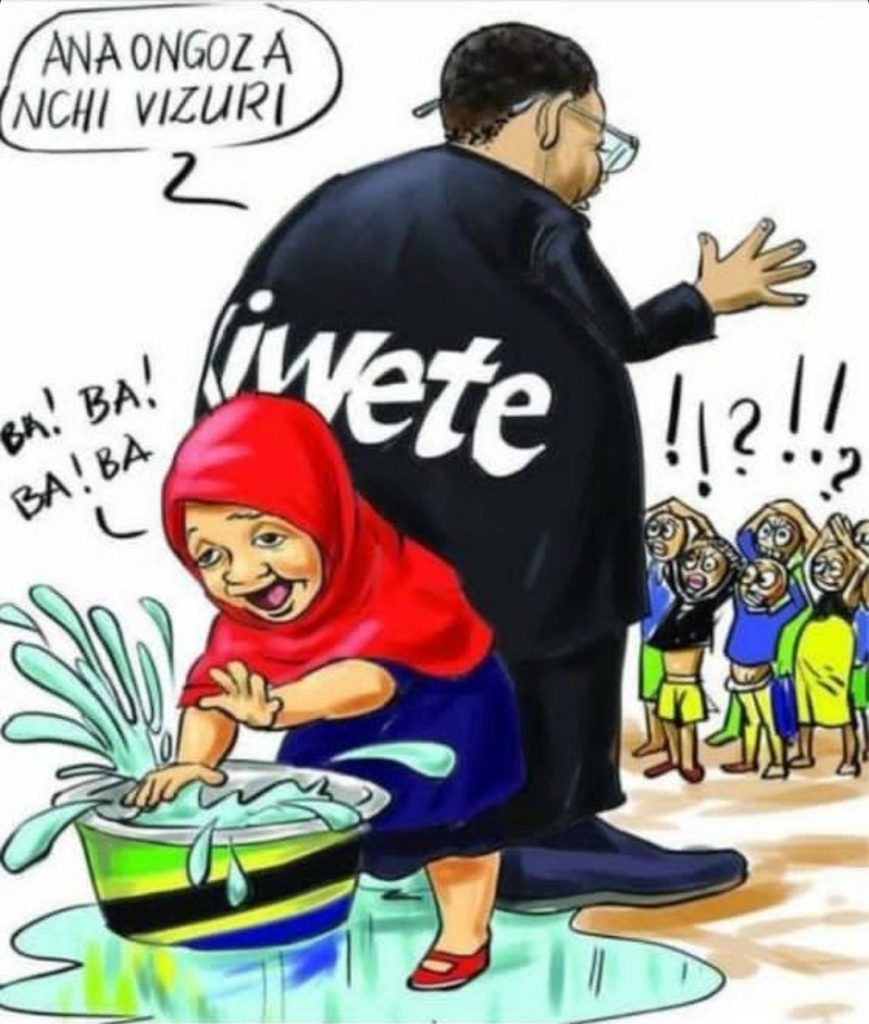 Update – 9 September 2022 On the 31st of August 2022, a prosecution witness was to be heard in the case relating to the publication of Optertus Fwema’s […] 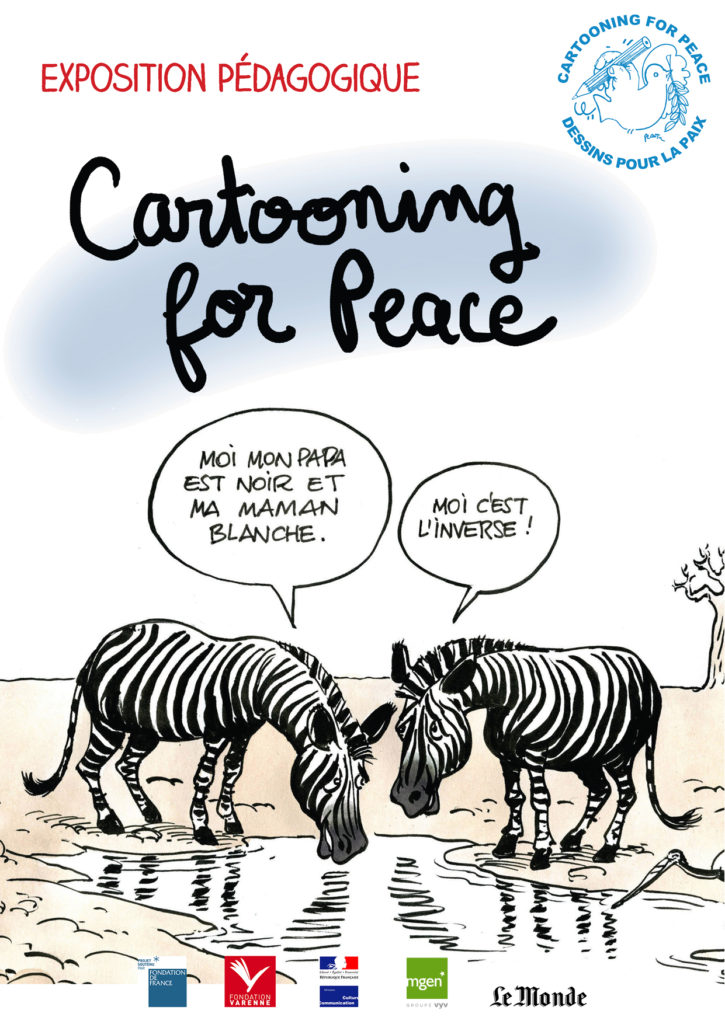 Cartoons for peace at the Villejuif media library

The Elsa Triolet media library in Villejuif will host the “Drawings for Peace” exhibition from the 20th of September to the 22nd of October 2022. A conference open […]

Cartooning for Peace presents « Ecology in cartoons » at the International Exhibition of Caricature, Press and Humour Drawings

Like every year, Cartooning for Peace participates in the International Exhibition of Caricature, Press and Humour Drawing. This year’s event is the 41st edition of a major event […]