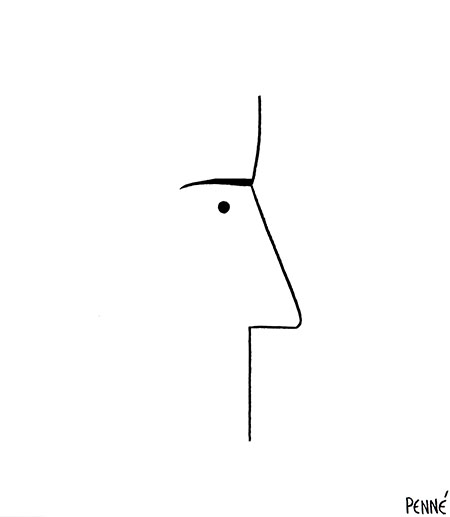 Born in 1986, Jorge Penné started his career as a cartoonist in 2008, at the Mexican newspaper El Universal.

He invented the cartoon Ramón that is published on the famous information website Animal Político. This comic strip illustrates how some children live with technologies such as smartphones, Ipad and social networks.

Between 2013 and 2016, he worked for one of the oldest and most famous newspaper, El Excélsior.