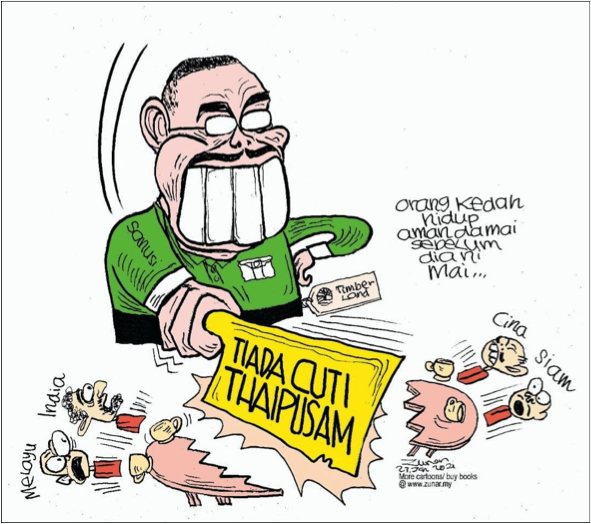 The 7th of May

After a postponement, Cartooning for Peace member cartoonist Zunar went to the Padang Terap District Police Headquarters past Friday for a two-hour interrogatory in connection with an investigation under the Penal Code and Multimedia Act for his cartoon published in January. His mobile phone was confiscated by the police.

Quoting the latter, who questions the use of the police for political purposes, Cartooning for Peace expresses its concerns concerning the harassment and intimidation of Zunar.

The recent wave of investigations against critical artists such as Zunar and Fahmi Reza (see below) for the production of cartoons and a playlist raises concerns. This look back on a time that many thought was over and reflects a worrying growing sensitivity to criticism. Indeed, already in 2018, Cartooning for Peace recounted the situation of the two artists under the previous government in its 2016-2017 report (pages 30 to 33).

The association calls for an end to the ongoing investigations against the two protagonists, as they have only commented on events and decisions.

The 28th of April

Cartooning for Peace member cartoonist Zunar is being summoned to the Padang Terap district police headquarters for questioning over a cartoon drawn on 23 January. The investigation relates to Section 505(c) of the Penal Code and network services abuse under Section 233 of the Communications and Multimedia Act 1998. Cartooning for Peace will be paying close attention to the outcome of the interrogation, recalling that the 2016 Cartooning for Peace Award-winning cartoonist has already been harassed on numerous occasions for his work when he was merely exercising his right to freedom of expression. 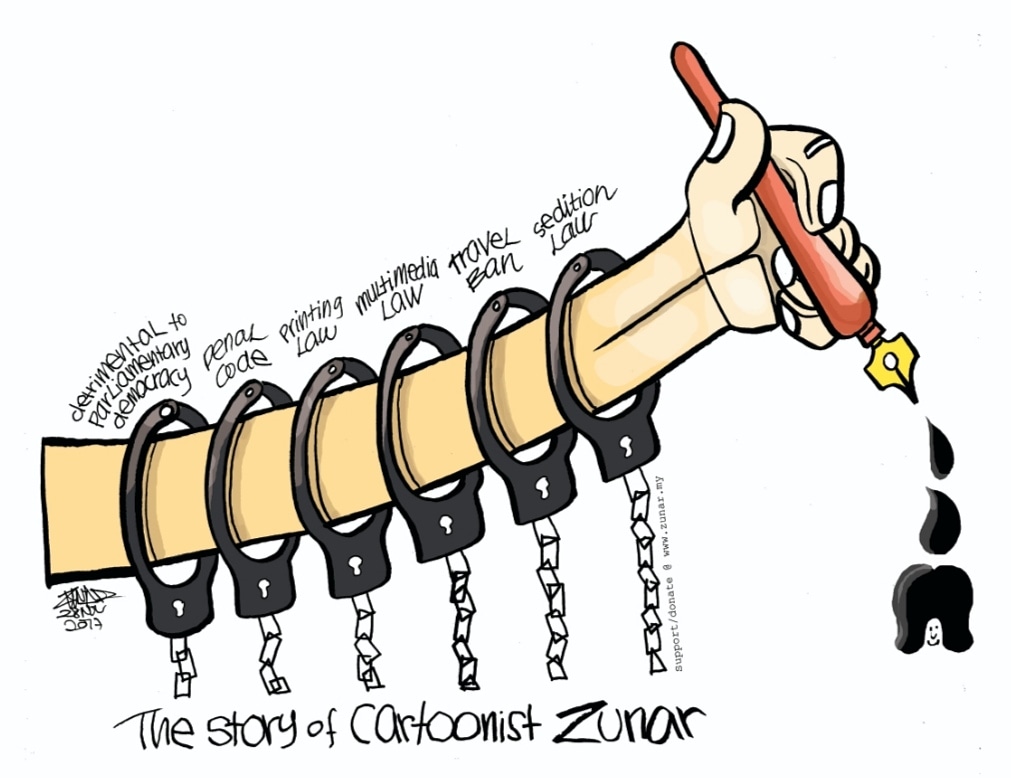 Moreover, another case shows that freedom of expression is once again under attack in Malaysia. Cartoonist Fahmi Reza, who is also frequently harassed for his work, was arrested and released after a few hours on 23 April 2021. He is accused of insulting the Queen through the creation of a Spotify playlist. 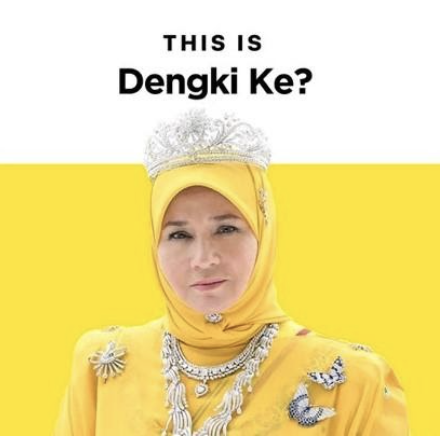 The 25th of January

On 24 January 2021, Malaysian cartoonist Zunar, laureate of the Cartooning for Peace Prize in 2016, shared on his Facebook account a cartoon relating to the announcement by Muhammad Sanusi Md Nor, Head of the State of Kedah, one of the country’s 13 states, to cancel the celebration of the Hindu festival of Thaipusam which was to take place on 28 January.

For this cartoon, the young wing of the PAS (Malaysian Islamic Party), the state ruling party and a member of the national coalition, accuses him of disrespecting the Menteri Besar, the term used to designate the first minister of a state in Malaysia. They filed a police report, demanding action against Zunar. This request was supported by Nurul Amin Hamid, the party leader, who expressed his hope that the authorities would take action against him under the 1948 Sedition Act still in application in the country, and which defines as seditious any tendency to “bring into hatred or contempt or to excite disaffection against any Ruler or against any Government.”

In an interview with the Malaysiakini newspaper, Zunar said the action was an infringement of his freedom of expression and is rightly concerned about the use of the Sedition Act the way the previous government did. He called on Nurul Amin to prove the defamatory nature of the libel against the menteri besar.

Cartooning for Peace is concerned about this umpteenth attempt to use the Sedition Act to restrain the cartoonist’s freedom of expression and calls for the proceedings to stop. Refering to an image used by Reporters Without Borders (RSF), it is putting a ” Damocles’ sword” on Malaysian citizens, including journalists and artists.