Cartooning for Peace / Events / Bordeaux: debate with Cristina, Willis from Tunis and Kam about human rights

Bordeaux: debate with Cristina, Willis from Tunis and Kam about human rights 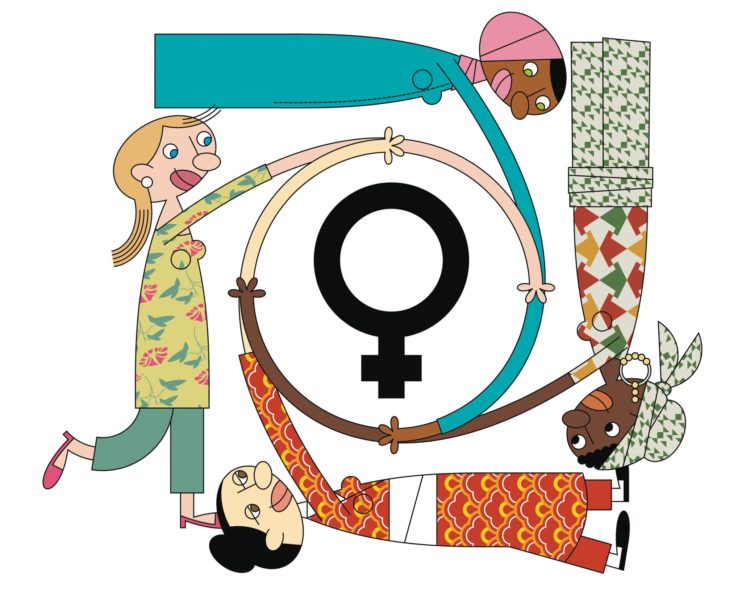 As part of L’Escale du Livre in Bordeaux from 6 to 8 April 2018, the festival of literary creations is hosting an exceptional debate on human rights with three amazing cartoonists: Cristina, Willis from Tunis and Kam – in partnership with Cartooning for Peace!

All human beings are born free and equal in dignity and rights. This simple but radical idea is enshrined in the Universal Declaration of Human Rights. 2018 marks 70 years of this fundamental document that has influenced history and changed lives around the world. Cartoonists share their vision of the state of the world and what they see for its future. Human rights… and women’s rights, of course.

KAM was born in Cameroon. His vocation is marked by a childhood under a Central African dictatorship in the 80s and 90s, his work is influenced by the ideas of democracy, freedom of expression and emancipation of peoples. L’Escale du Livre is the occasion to present his comic strip “Lucha, chronicle d’une révolution sans armes au Congo” which will be published on 4 April by La Boîte à Bulles with Amnesty International, and which is pre-published on Jeune Afrique from 15 March to 15 May.

Cristina Sampaio lives in Lisbon where she works for several national and international magazines and newspapers. Among others, she has received three awards of excellence from the Society for News Design (USA).

It is during Ben Ali’s last speech, on January 13, 2011, that the character Willis from Tunis was born. The deposed dictator has just announced the end of censorship in Tunisia. What is initially only a way for its creator, Nadia Khiari, to share on Facebook her feelings about the jasmine revolution quickly becomes a phenomenon.

You can also meet the three cartoonists on the stands “La Mauvaise réputation” and “Album” for a signing session, and discover the Cartooning for Peace collection at Gallimard editions !