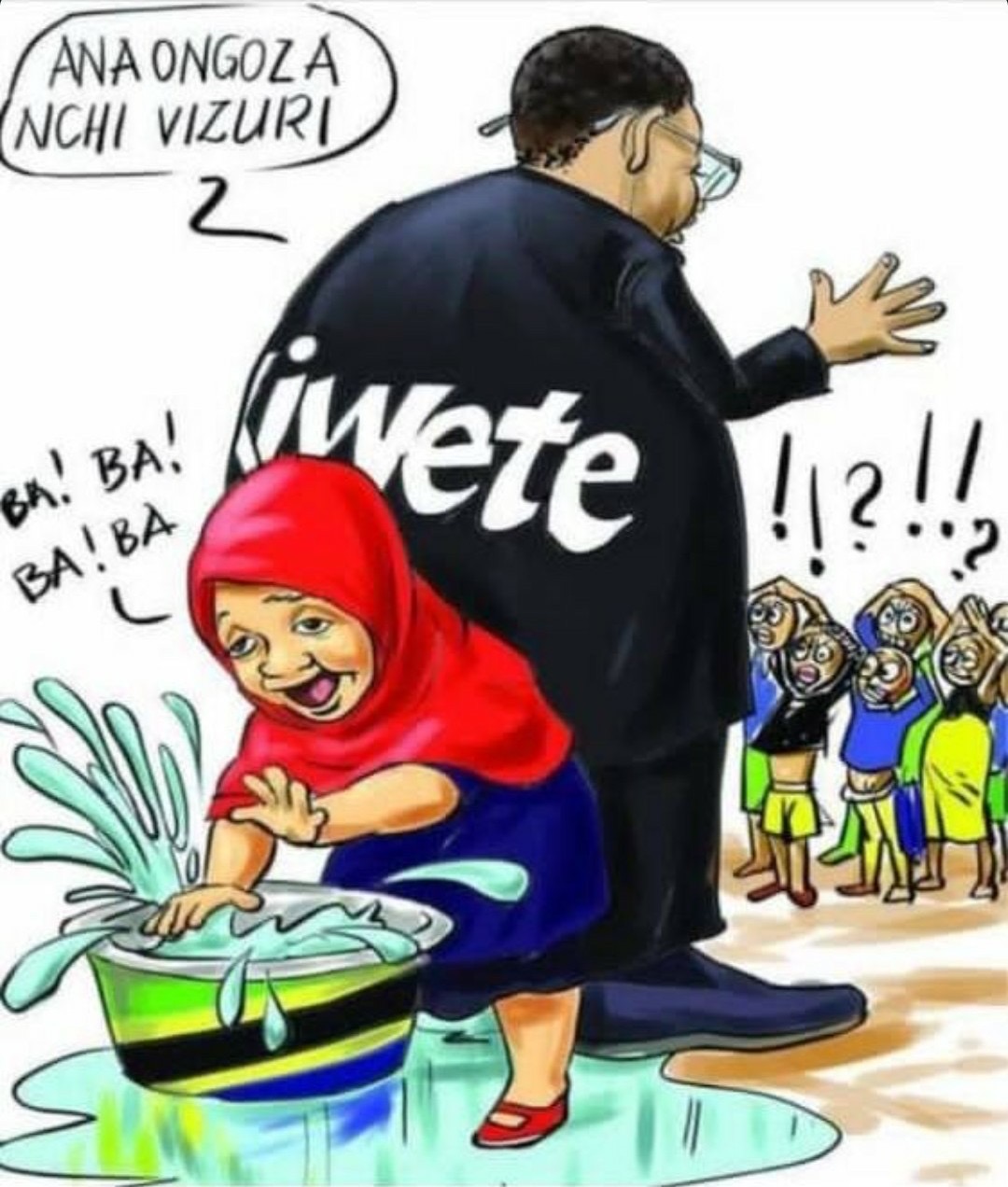 On the 31st of August 2022, a prosecution witness was to be heard in the case relating to the publication of Optertus Fwema’s cartoon. However, due to the inability of the prosecution to present a witness, the hearing was adjourned again.

As counted by Cartooning for Peace, this is the 8th postponement of the hearing since the beginning of the proceedings. Faced with these multiple postponements and the inability of the prosecution to call the witness, Optertus Fwema’s lawyer, Shilinde Sweddy, requested the proceedings to be dismissed. By decision of the judge, a final adjournment is set for the 12th of September 2022 and if the prosecution fails to appear, the case will be closed.

Any further adjournment of the trial would legitimise the dismissal of the case and the nullity of the charges. However, it should not obscure the fact that the cartoonist’s rights were violated during his arrest as he was held in police custody for more than 5 days without bail.

Cartooning for Peace welcomes the news of the release on bail of Optatus Fwema this Friday 8 October. According to his defence lawyer, Mr Shilinde Swedy, the parole hearing initially scheduled for Monday 11 October for Bail Hearing Application at Kisutu court finally took place this Friday at the resident magistrates court of Kivukoni at Kinondoni after he was read with the charge of publishing false Information contrary to Section 16 of the Cyber Crimes Act CAP 14 R.E 2015.

Cartooning for Peace will continue to follow the case, hoping that the cartoonist, who was arbitrarily arrested and imprisoned for nearly two weeks for “a simple satirical drawing of the country’s leader” (see RSF press release), will be quickly acquitted.