Cartooning for Peace / THE CONTROVERSY SURROUNDING A CARTOON BY GLEZ – Senegal

THE CONTROVERSY SURROUNDING A CARTOON BY GLEZ – Senegal 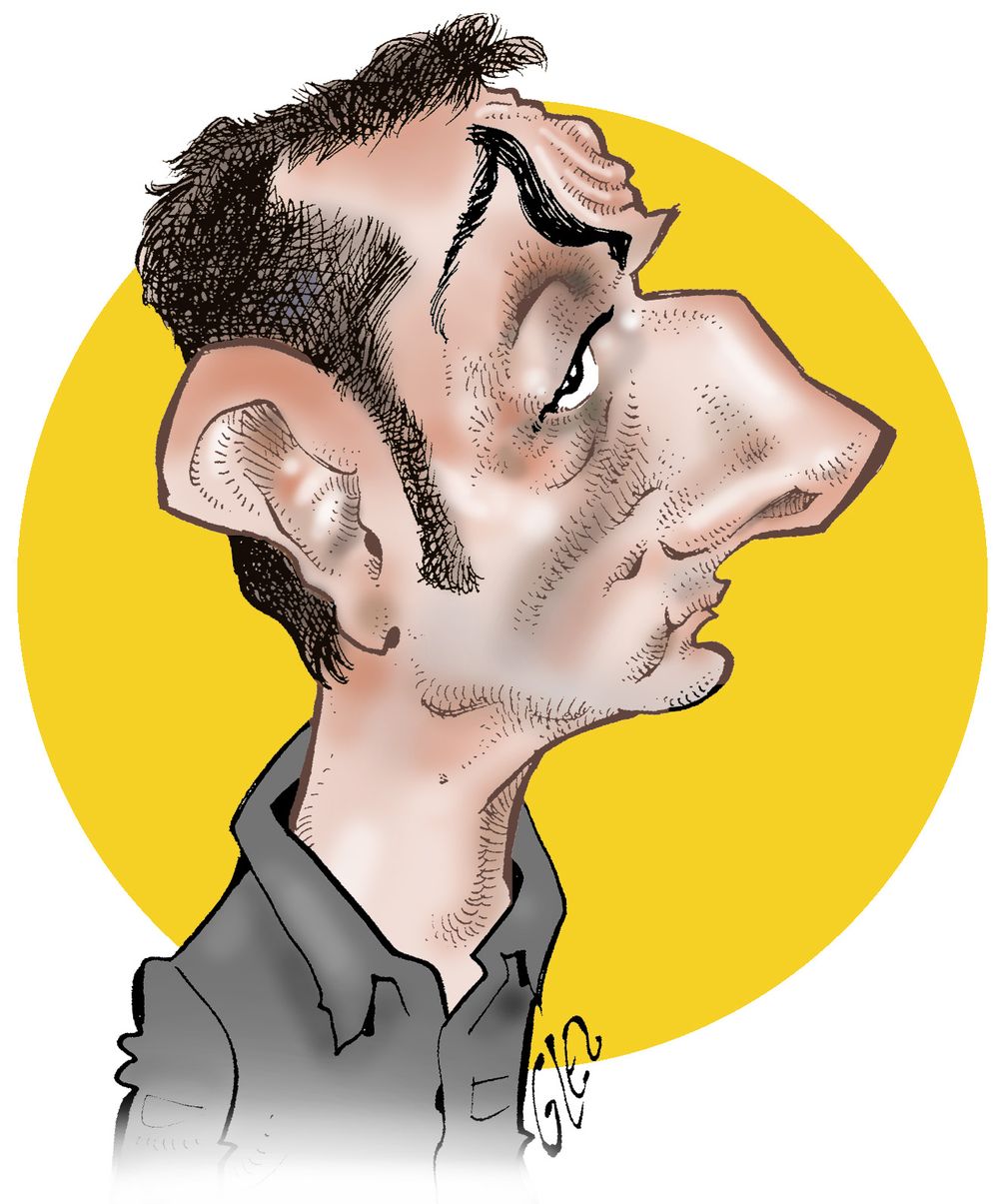 In January 2016, a controversy broke on the internet after the publication of the picture of the Senegalese musician Wally Seck with a purse considered “too feminine” and “homosexual”. Following this case, the magazine Jeune Afrique published on January 28th, on its website, a text and a cartoon by the French-Burkinabe Glez, which provoked anger within the Mourides of Senegal.

The cartoon represented Cheikh Ahmadou Bamba, the founder of the Senegalese Muslim Mouride brotherhood, with his traditional outfit (caftan) and a Western man asking “Why is he wearing a dress ?”. The Mourides and the Senegalese government condemned this cartoon and considered its publication by Jeune Afrique unacceptable. Thousands of Mourides demonstrated on January 29th and Glez received many insults and threats on the social networks.

Jeune Afrique immediately withdrew the cartoon and Glez made a new version without Cheikh Ahmadou Bamba. The magazine apologized on its website and explained that the cartoon aimed to “denounce the stupidity of those who did not make the difference between a caftan and a dress” and did not want to “hurt anyone”.