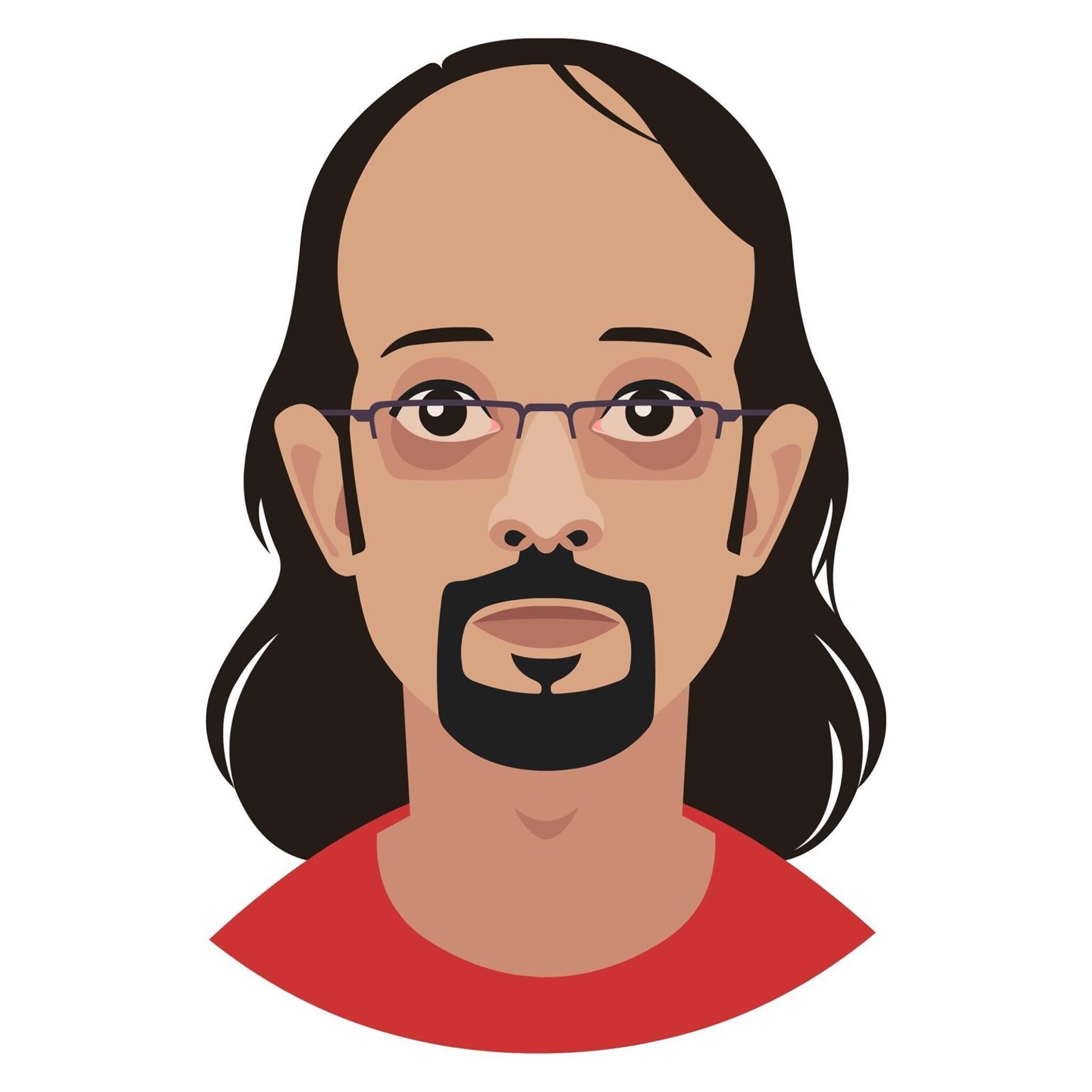 On January 25th 2021 Ashraf Hamdi, celebrated creator of the Egyptoon brand of animated satirical social media content, was arrested at his home in Giza, Egypt. He posted a brief comment – “They are coming.” – to his Facebook page shortly after re-posting a link to an old animated cartoon that made a humorous observation about the 2011 revolutionary movement, Jan. 25th having been the tenth anniversary of that event. The comment has since been deleted and the cartoon in question removed from YouTube.

Although no official, public acknowledgement has ever been published concerning Hamdi’s status nor of any charges against him, his family and lawyers have established that he is being held within the penal system. A petition posted on a public forum by his Egyptoon colleagues in late March made reference to charges of “misdemeanour number 5535” and went on to clarify that Hamdi “is an artist who would always support his country and stand behind its leaders.”

June 24th marks one-hundred-and-fifty days without progress; Cartooning for Peace and Cartoonists Rights Network International ask those responsible for Hamdi’s detention to heed the call made in the March petition and without further delay release Ashraf Hamdi with especial consideration given to his wellbeing in the midst of the pandemic.

The consensus is clear. Amnesty International have warned that the global prison population are the forgotten victims of COVID-19 and demanded that all prisoners of conscience be released. Freemuse, Human Rights Watch and Reporters Without Borders have all raised concerns about human rights abuses under pre-trial detention, again exacerbated by the pandemic which has had a delaying effect on judicial processes.

Under normal circumstances Egyptian law permits up to two years of pre-trial detention but it is now commonplace to see this extended yet further. Such an outcome must be avoided, particularly while the pandemic continues.

Bearing in mind that the only crime in question was to (re)post an animated video and that a full public apology has been made on his behalf, we call for his immediate release.

Let this one-hundred-and-fiftieth day be the last; show clemency and release Ashraf Hamdi.

On 29 March 2021, cartoonist Ashraf Hamdi has been detained for 63 days for posting a video on his Facebook page.

On 28 March, the team of the Egyptoon channel published a request for clemency to the authorities, along with an invitation to sign a petition for his release.

Cartooning for Peace joins the initiative and invites you to sign the petition below and available here. (below)

As indicated on the post, the link to the petition does not work, the Egyptoon team suggests signing directly in the comments of the Facebook post. You can also try other internet browsers.

Ashraf has only exercised his right to speak out and has now been in prison for two months. His release is a matter of emergency.

His Excellency the Minister of the Interior

Those who love their country and have great trust in its wise leadership appeal to your Excellency to consider the forgiveness of the cartoonist & doctor Ashraf Hamdi Mohamed – director of the Egyptoon YouTube channel – accused of misdemeanor number 5535 in 2021. His work attests to a constant support to the glorious June 30 revolution, commitment to solving Egypt’s problems and a rare patriotism. We the undersigned affirm to all those in authority that such an artist would always support his country and stand behind its leaders.

Peace, mercy and blessings of God.

Fans of the patriotic Egyptian cartoonist, Ashraf Hamdi, who have great faith in the Egyptian leadership.

The 25th of February

Egypt – One month since the cartoonist Ashraf Hamdi is detained

It has been one month since Ashraf Hamdi was arrested after the publication of a tribute video to the January 2011 protests on the day of their 10th anniversary. An arrest condemned by many local and international organisations.

The 2013 video was inspired by an advertisement for a car manufacturer and the translation of the voice-over is available on CRNI’s website. It is dedicated to the demonstrators on Mohammed Mahmoud Street, killed in clashes with the security forces. According to the Committee to Protect Journalists (CPJ), Ashraf is accused of spreading false information and misusing social networks. To date, Cartooning for Peace is not aware of any official publication of charges against the cartoonist.

Ashraf Hamdi founded the Egyptoon channel, he is also a well-known press cartoonist in Egypt. He was formerly employed by the state-owned print magazine Sabah Al-Khair and was a contributor to the Masrawy website, he became famous for his satirical animations on the politics and society of his country. His YouTube channel is followed by more than three million people and his Facebook page by 23,000 people.

Ashraf’s arrest echoes the report published by Amnesty International the day before his arrest. Reporters Without Borders ranks the country 166th in the world press freedom index, describing it as “one of the world’s biggest jailers for journalists”.

Cartooning for Peace recalls that he has only published a video, we call for his release on the grounds that he was merely exercising his right to freedom of expression.