Cartooning for Peace / [CARTOONING FOR PEACE AND DEMOCRACY] Ethiopia

[CARTOONING FOR PEACE AND DEMOCRACY] Ethiopia 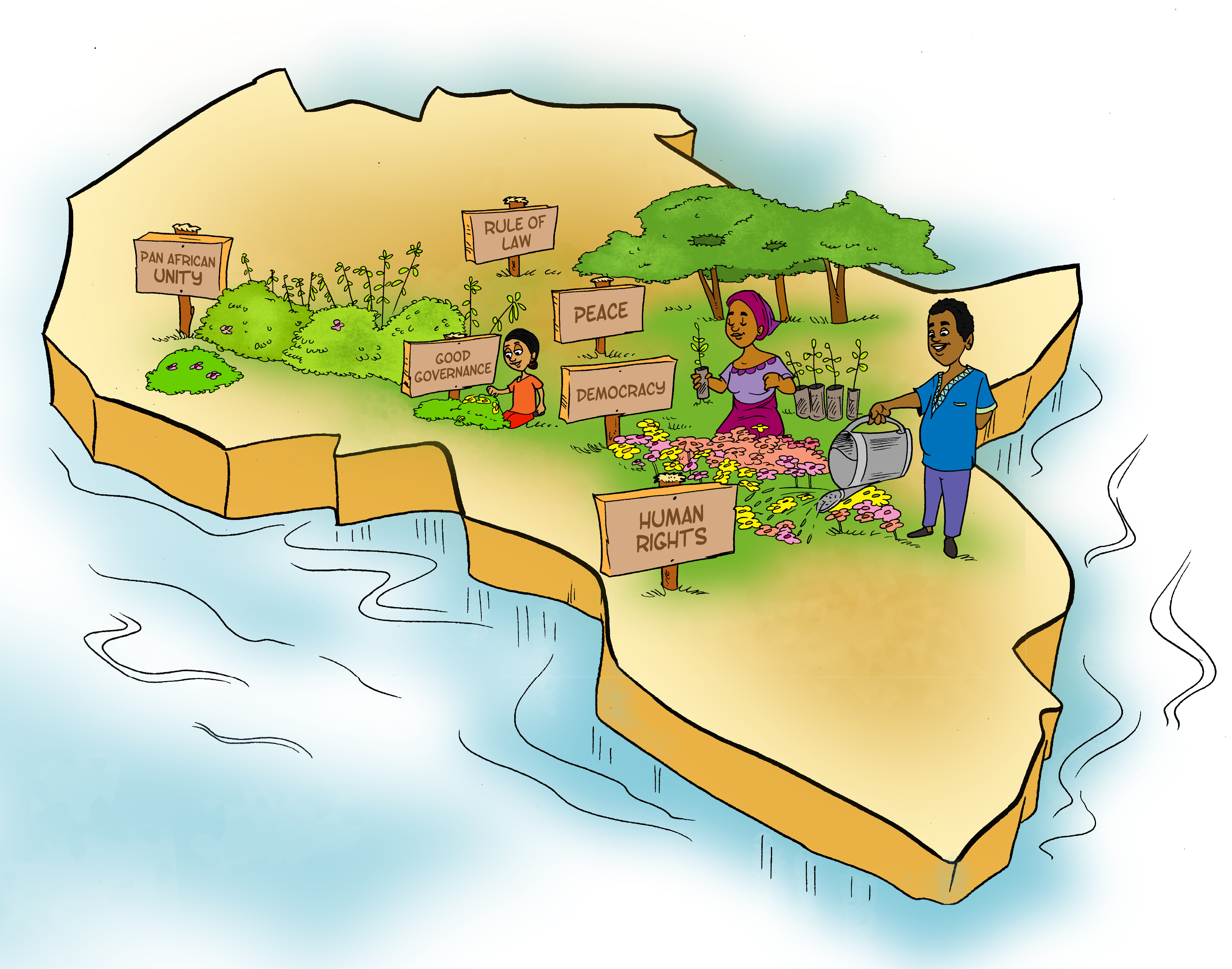 Ethiopian youth have a crucial role to play in the development of their country, as people under 15 years of age represent about 40% of the population – according to World Bank data for 2016.

In recent years, the issue of youth has received greater attention in Ethiopia and the government has begun implementing policies to support young people, with a particular focus on the issues of access to education for all and literacy.

Young Ethiopians are – and will continue to be – encouraged to reflect on their country’s future, particularly on major environmental issues – Ethiopia is particularly vulnerable to climate challenges – as well as on issues related to the multi-ethnicity that is very present in the region.

Financed by the European Union, the “Cartooning for Peace and Democracy” programme will settle in Ethiopia for the last stage of the educational component of its actions, by offering young people a reflection through the press cartoon on the major challenges they face.

UNESCO International Institute for Capacity Building in Africa (IICBA/UNESCO): IICBA is an institute created by the General Conference of UNESCO in 1999 to strengthen policy and development in Africa. IICBA has a vision of an integrated, prosperous and peaceful Africa where everyone has access to qualified, motivated and professionally supported teachers.

On October 7 and 8, 2019, the partners co-facilitated training for 17 teachers and 8 cartoonists at the Alliance Ethio-Française in Addis Ababa. Teachers are now ready to carry out pedagogical work with their students before welcoming the cartoonists into the classrooms for meeting sessions.

On October 7, the Alliance Ethio-Française also welcomed the general public for a conference on the role of press cartoons in our democracies, moderated by Emeline Wuilbercq, correspondent of the newspaper Le Monde in Addis Ababa, with Nutman Dodolla, teacher at the University of Addis Ababa; Yemsrach Yetneberk, Ethiopian press cartoonist; Yumiko Yokozoki, Director of IICBA-UNESCO and Sylvain Platevoet, Programme Officer at CFP. More informations.

Initiated by Cartooning for Peace and supported by the European Union, “Cartooning for Peace and Democracy” will therefore allow the circulation of an exhibition reflecting the challenges and aspirations of Ethiopian youth in the capital’s schools. During the meetings with the cartoonists, the young people will be able to exchange ideas, nurture their critical thinking skills and work on different thematic panels such as freedom of expression, immigration, ecology and the issues of living together.