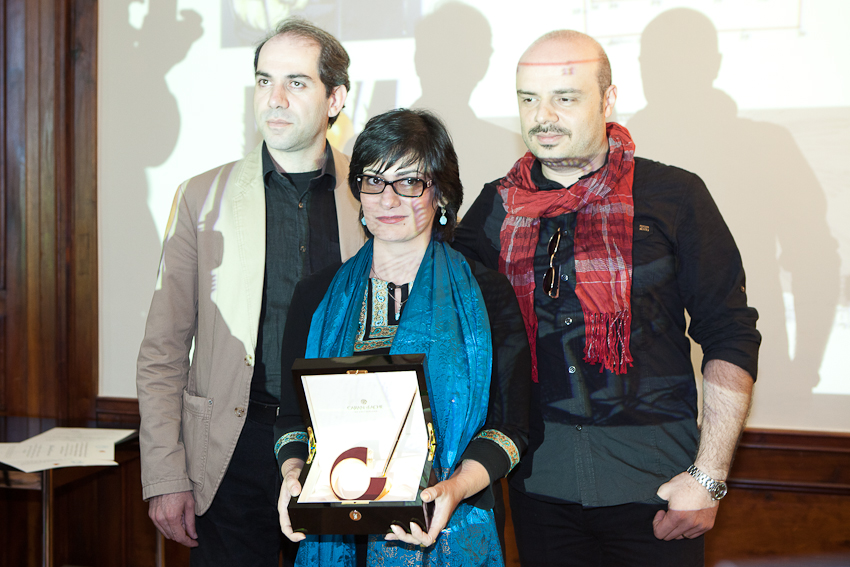 On May 3, 2012, on the occasion of World Press Freedom Day, the Swiss Foundation Cartooning for Peace awards, for the first time, editorial cartoonists whose talent, outstanding contribution and commitment to the values ​​of tolerance, freedom and peace deserve to be recognized, encouraged and supported.