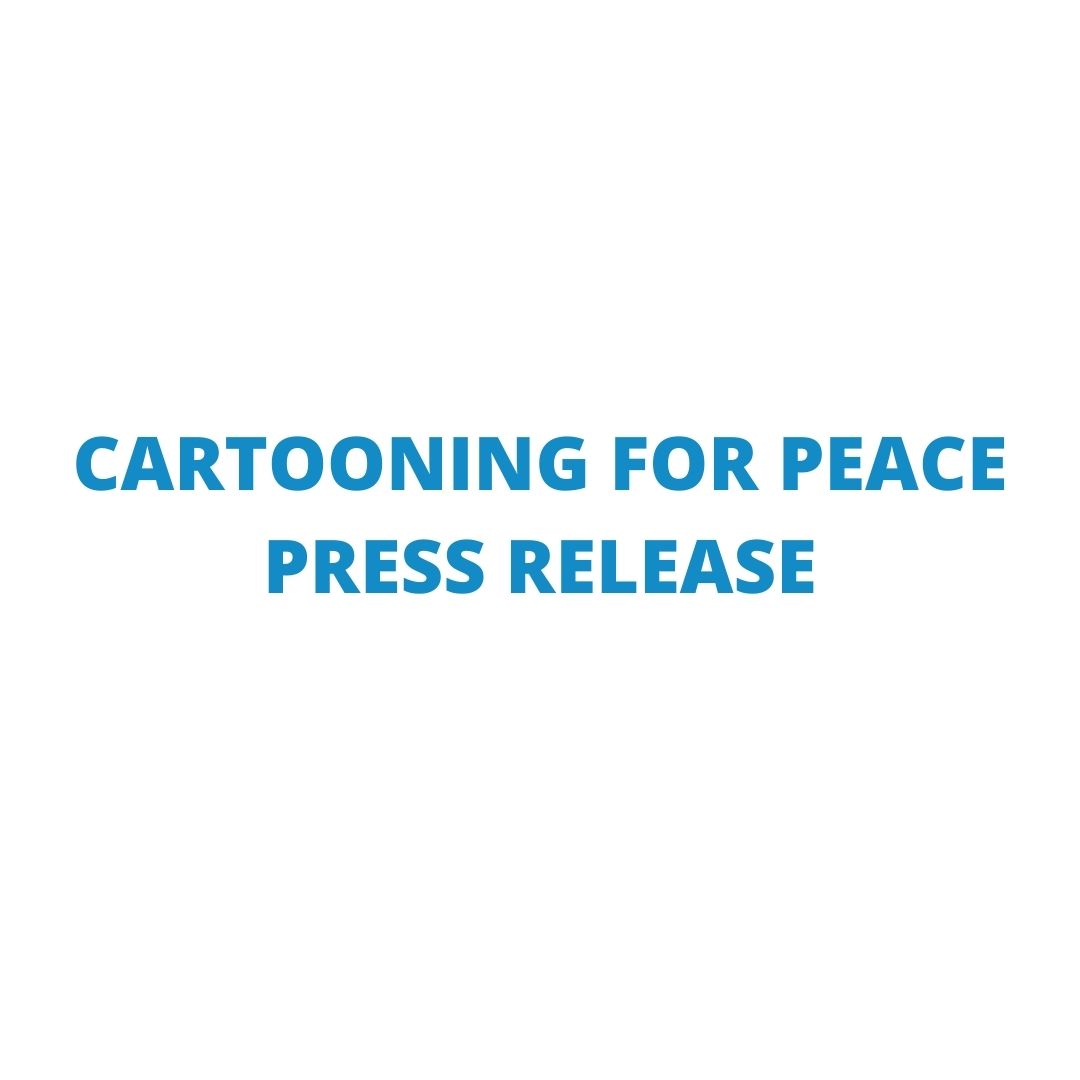 On Tuesday 11 January, French President Emmanuel Macron confirmed the creation of a European House of Press and Satirical Cartoons, which will be located in Paris, in the 6th arrondissement.

“In the heart of Paris, the spirit of 11 January, the spirit of the march that just seven years ago brought together millions of people for freedom of expression, will therefore continue to live on,” declared Emmanuel Macron, during his greetings to the press.

Seven years after the tragic attacks of 7 January 2015, which hit the editorial staff of Charlie Hebdo, the wish of Georges Wolinski, who initiated the idea in 2007, and who was taken up and supported by his wife Maryse Wolinski until her death on 9 December, has been fulfilled.

Cartooning for Peace is delighted with this good news, which can only contribute to the promotion of press and satirical cartoons in France and internationally, raise awareness of this art among the younger generation, strengthen a profession that is essential for democratic debate, and promote the many initiatives that already exist in France, Europe and around the world.

The association strongly hopes that the implementation of this ambitious project will be carried out in consultation with all the actors of the profession.