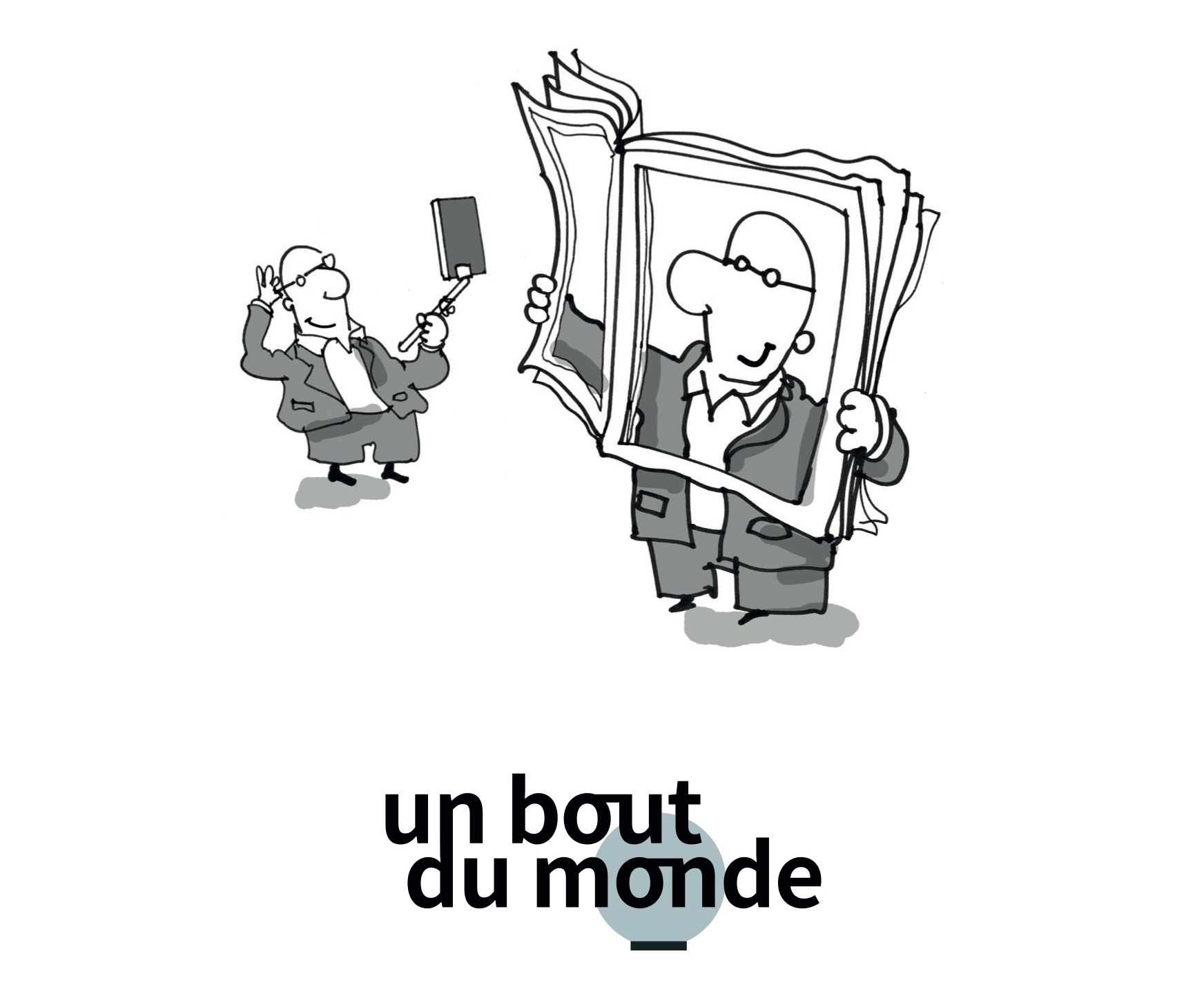 In the name of shared values, Cartooning for Peace is pleased to support an unprecedented initiative in favor of the freedom and independence of the press and the media and, consequently, of democracy: Un Bout du Monde.

Created by the Société des lecteurs du journal Le Monde and the Société du Pôle d’indépendance du Groupe Le Monde, this new non-profit association of public utility has just been created. Among its objectives, as stated in its statutes :

Through a press cartooning campaign, Cartooning for Peace is committed alongside Un Bout du Monde to defend these same principles and thus guarantee the importance, place and role of press cartoons in a free, plural, independent and quality press.

Participate in the fundraising campaign