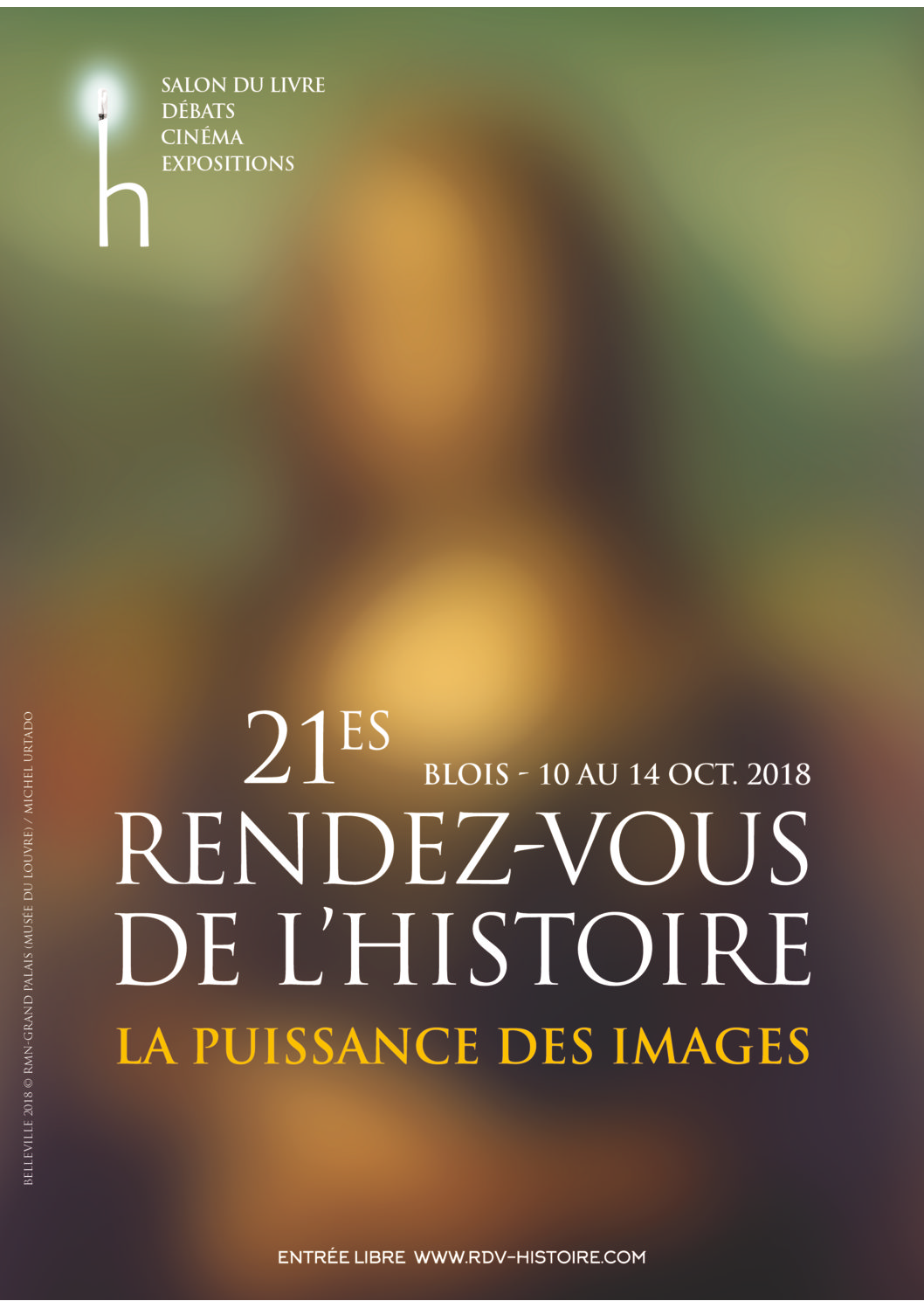 Cartooning for Peace is in the spotlight of this major event which, since 1998, has brought together nearly 1000 speakers and historians to “debate, exchange ideas, generate new knowledge, compare analyses, draw perspectives, and advance collective reflection”, as Francis Chevrier, the event’s founding director, explains so well.

This 21st edition is dedicated to the topic of the power of images. A vast subject, which press cartoonists are well aware of….

The exhibition “Le dessin de presse dans tous ses Etats” (“Presse cartoons: a state of affairs”), thanks to the precious support of the MGEN, will decorate the city’s buildings and cobbled streets for several days, as a constant reminder for the pedestrians. Here are some pictures of them!

Plantu but also Kichka (Israel) and Kroll (Belgium) meet the public of Blois and in particular its youngest inhabitants during a workshop at the Lycée Dessaignes, on Friday 12 of October.

It is also an opportunity to highlight the association’s latest publication: the special edition “Les droits de l’Homme, c’est pour quand?”, published in the Cartooning for Peace-Gallimard collection in partnership with Amnesty International, illustrated by 120 press cartoons from around the world and with a preface by Christiane Taubira, French Minister of Justice from 2012 to 2016.

The closing conference on Sunday 14 of October, at 5:30 p.m., in the Hemicycle de la Halle aux grains, will focus on “The Power of Press Cartoons in Human Rights’ Service”.

Indeed, 70 years ago, on December 10, 1948, the 58 Member States of the United Nations adopted the Universal Declaration of Human Rights in Paris, at the Palais de Chaillot. A declaration of 30 articles which, as announced in its preamble, constitutes “the common ideal to be attained by all peoples and nations”.

This was the wish of the international community in the aftermath of a Second World War that had reached the heights of barbarism. Was this wish fulfilled? Current events show us that there is still a long way to go and that the defence of human rights is a daily struggle.

Press cartoonists, in direct contact with news, are undoubtedly the best placed to sound the alarm when these rights are violated. However, they must not be the first victims themselves….

For more information, visit the website of the RDV de l’Histoire…

Have a look at the programme and the press kit!