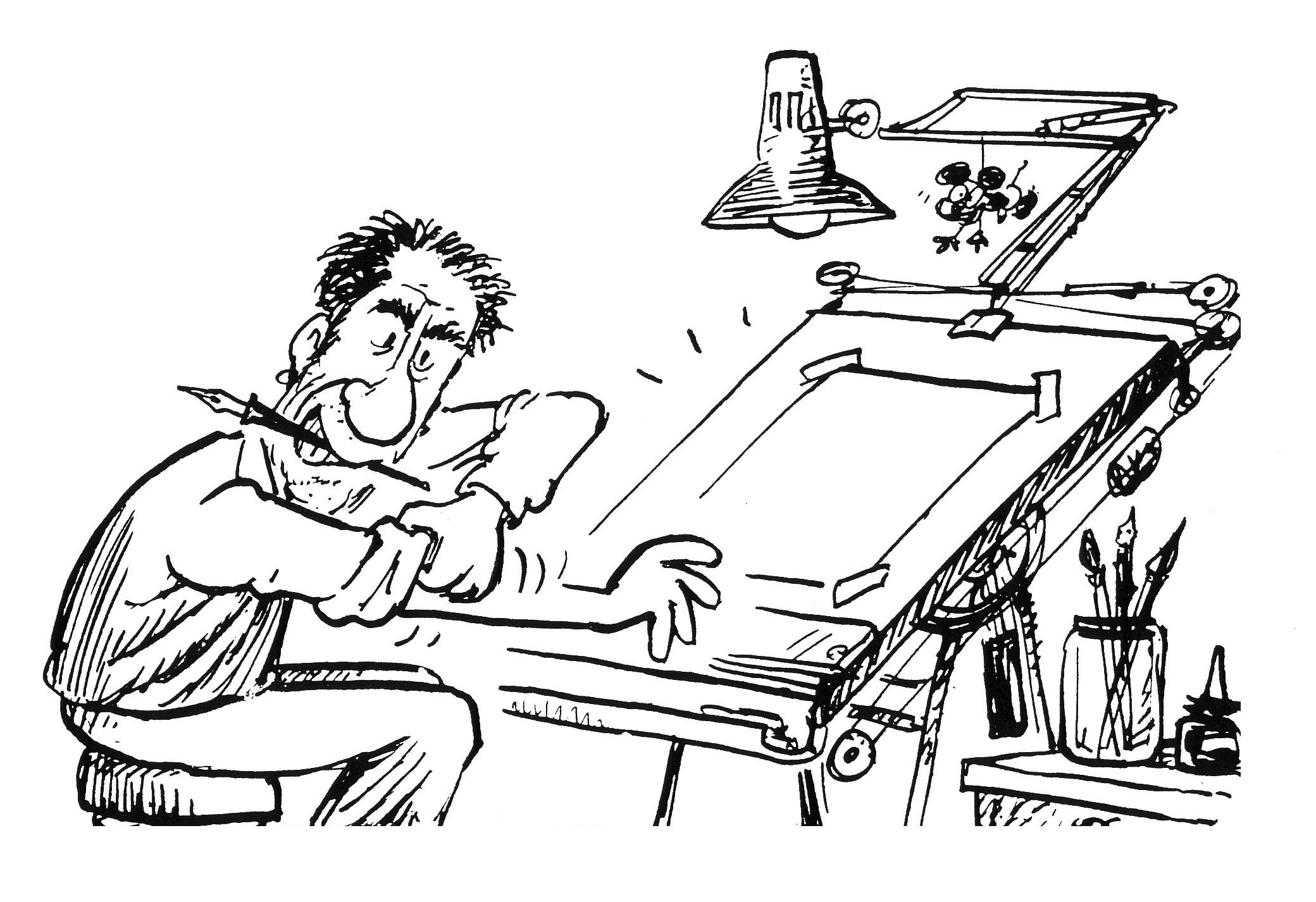 Born in 1958, ZAPIRO (aka Jonathan Shapiro) went through school in Cape Town, architecture at UCT, conscription, activism, detention and a Fulbright Scholarship to New York before establishing himself as South Africa’s best-known and most-awarded cartoonist.

He has been the editorial cartoonist for the Sunday Times since 1998 and Daily Maverick starting 2017. Previously he was editorial cartoonist for Mail & Guardian (1994-2016) and for Sowetan (1994 – 2005) and other independent newspapers. He has published 18 best-selling annuals as well as The Mandela Files, VuvuzelaNation (a collection of his sporting cartoons) and Democrazy (a collection of his cartoons spanning the 20 years of SA’s democracy).

He has won numerous South African and International awards. In 2011, the magazine Jeune Afrique voted him one of the 50 most influential people in Africa.