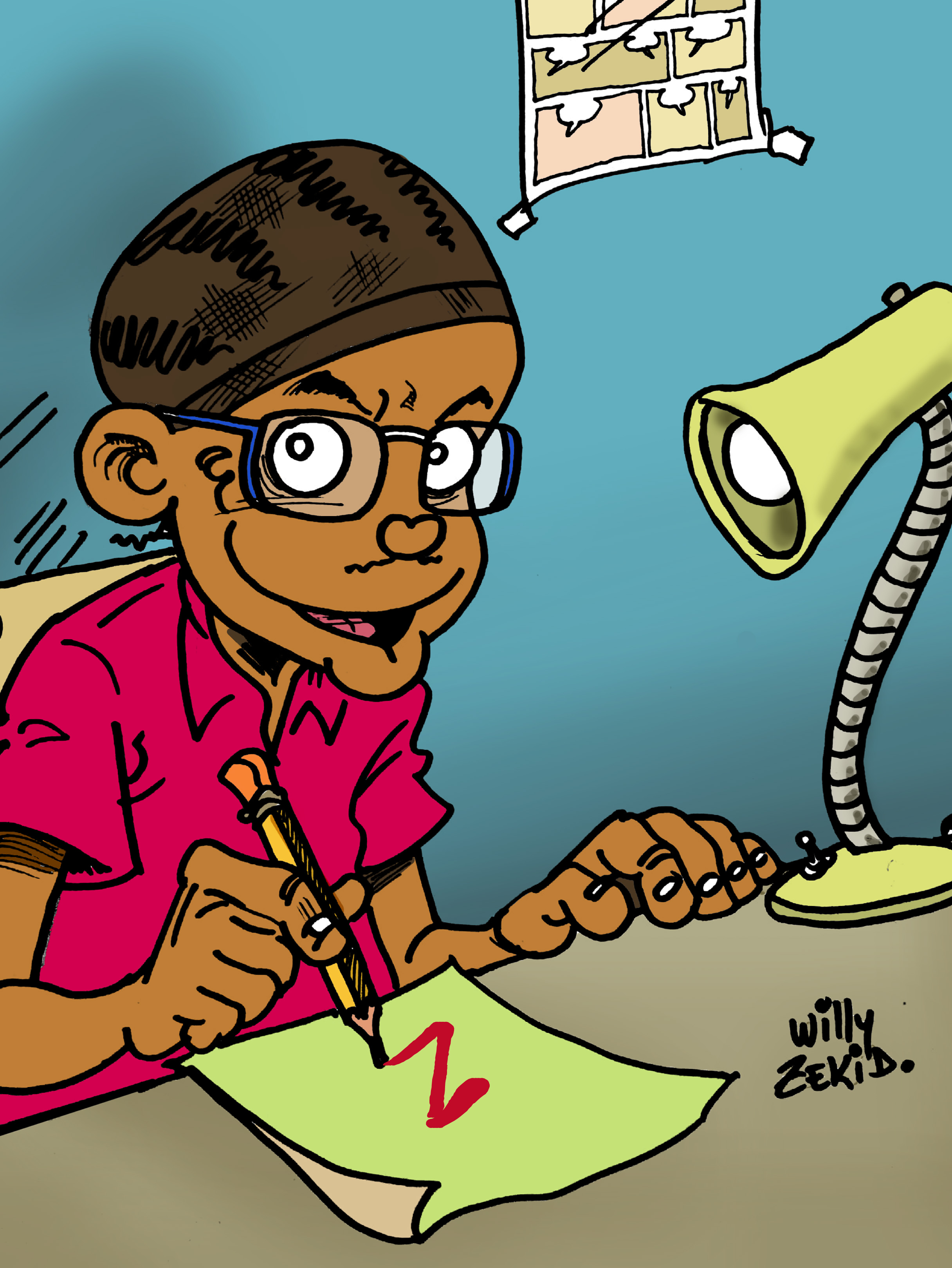 Republic of the Congo

Willy Zedid, whose real name is Willy Mouélé, is a comic cartoonist, graphic designer, and scriptwriter and press cartoonist. He is one of the pioneers of comics in Congo-Brazzaville, the only one appearing in the World Dictionary of Comic en 2010.

Once done with his law and journalism studies, Willy Zekid began drawing comics in the Ndouvou newspaper. He collaborated with the magazine Journal des jeunes pour les jeunes. The tense military context led him to move to Ivory Coast in 1997 where he worked for the satirical newspaper Gbich. However, Willy Zekid left Africa and came to Paris in 2002. He created with Planète Jeune’s collaboration the series Takef, which knows an increasing success in Africa and ACP countries.