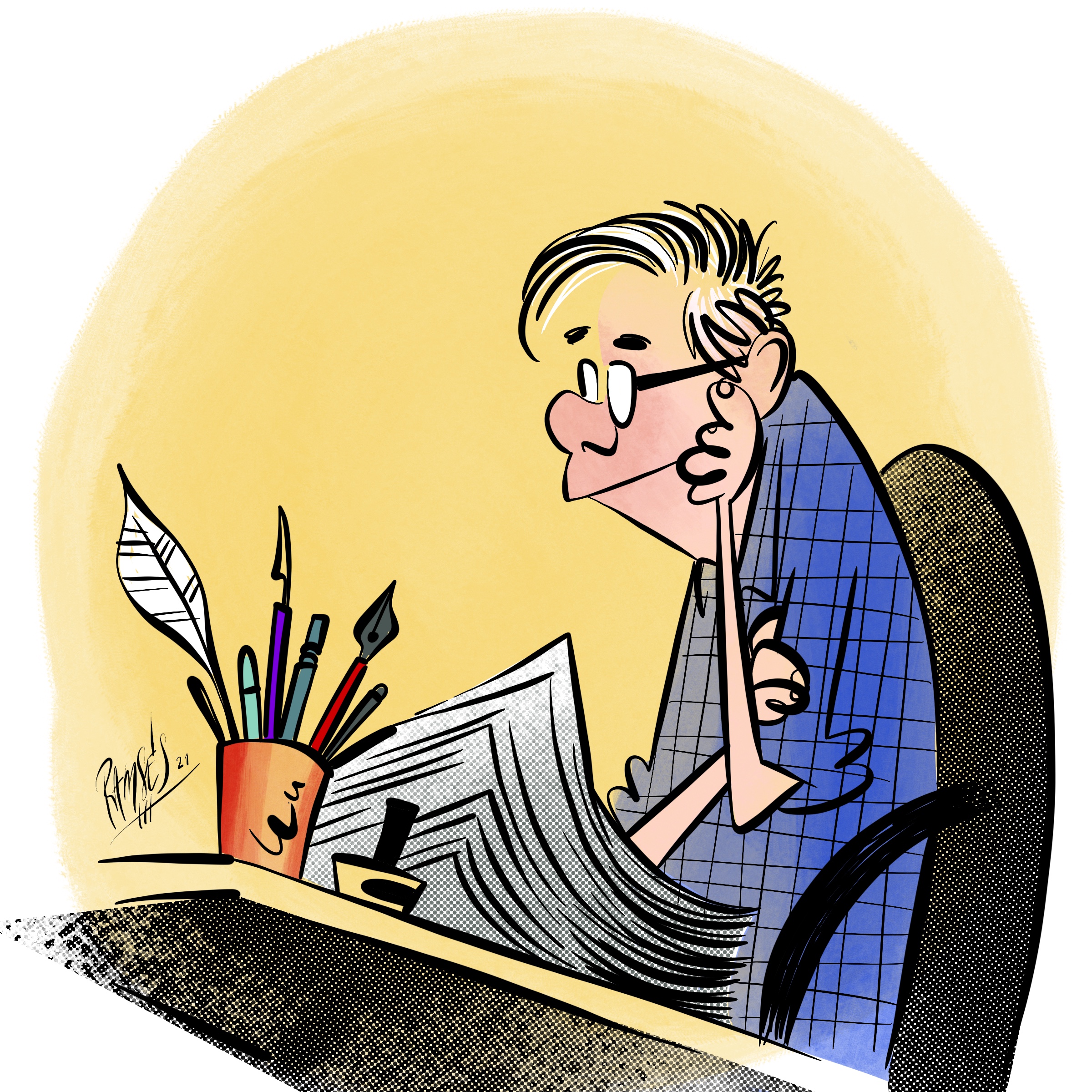 Born in 1970 in Trinidad, Cuba, Ramses Morales graduated from the Trinidad Academy of Arts in 1996.

He works as a graphic designer and draws political cartoons and illustrations for the international press.

Since 2000, he has worked as a professor of cartooning and illustration at the Trinidad Academy of Arts. He also worked as an illustrator for the conservation office in Trinidad from 2000 to 2016.

Since February 2016, he lives in Switzerland, works as a freelance illustrator and painter and publishes his drawings in Courrier International (France),Nebelspalter (Switzerland), Spotsk (Denmark), for the Canadian and American press. At the same time, he continues to publish in the national press inCuba.

In February 2019, he received the 1st prize of the World Press Cartoon for the category Editorial Cartoon, in Portugal.

He is a member of Cartoon Movement.