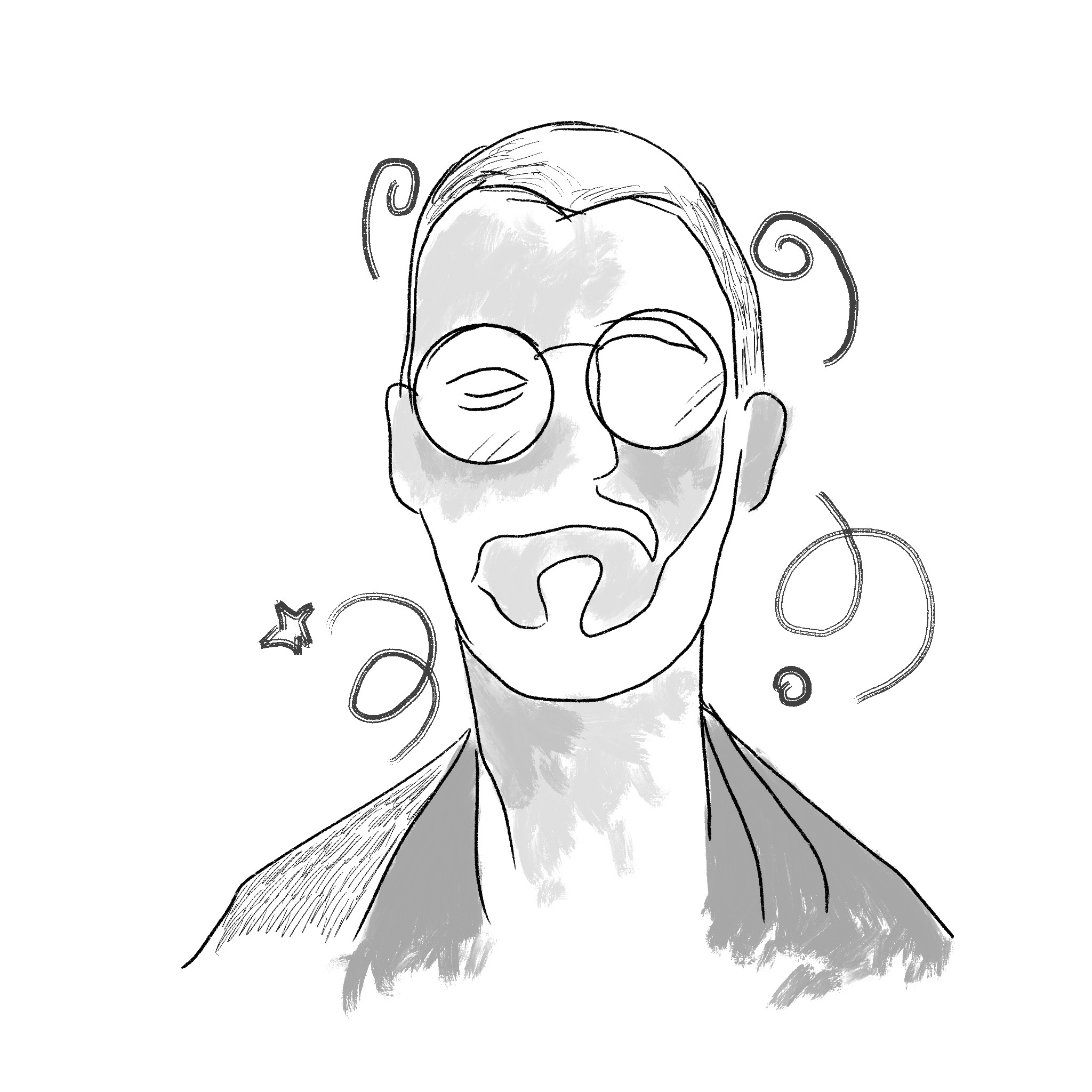 Rafat Alkhatib, a Jordanian cartoonist, born in 1989. He graduated as a computer engineer but has always had a passion for drawing.
Currently, he is working in the field of technology as a UX designer, and draws overnight. He started drawing in 2004 and organized his first exhibition at the university in 2007. In 2011, he started publishing on social media, Facebook and Twitter. In 2015 he joined Cartoon Movement, in 2017 the Al Hudood network, and in 2018 Al Mayadeen TV. Currently, he publishes on all three platforms including his personal website.