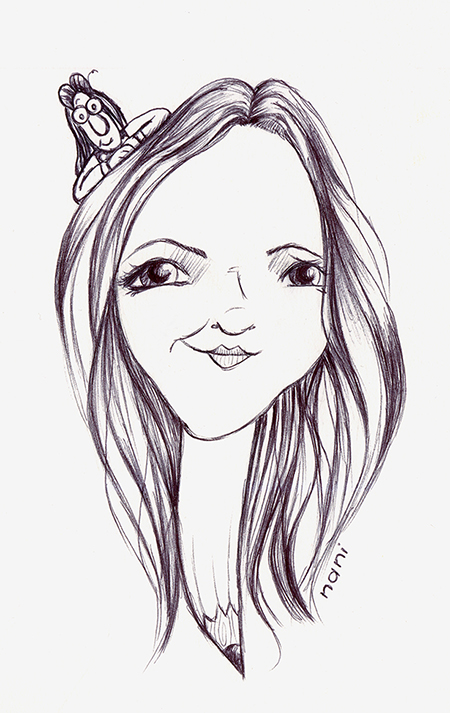 Adriana Mosquera Soto, alias Nani, is a Spanish-Colombian biologist, cartoonist and author. In the middle of the 90s, she created a cartoon called Magola, which deals with the news, economics, and the gender issue, from a feminine point of view. She wrote different books such as Así es Magola in 1996, Sobreviviendo en pareja (« Surviving in couple ») in 2005, Hasta que la realidad nos separe, (« Until reality do us part ») in 2008, Magola 1, Wonderful woman and Magola 2, No comments in 2014.

She made exhibitions in Cuba, China, Colombia, Spain, Portugal and Mexico. She also has worked with NGOs on the equality gender issue in Spain and Colombia.