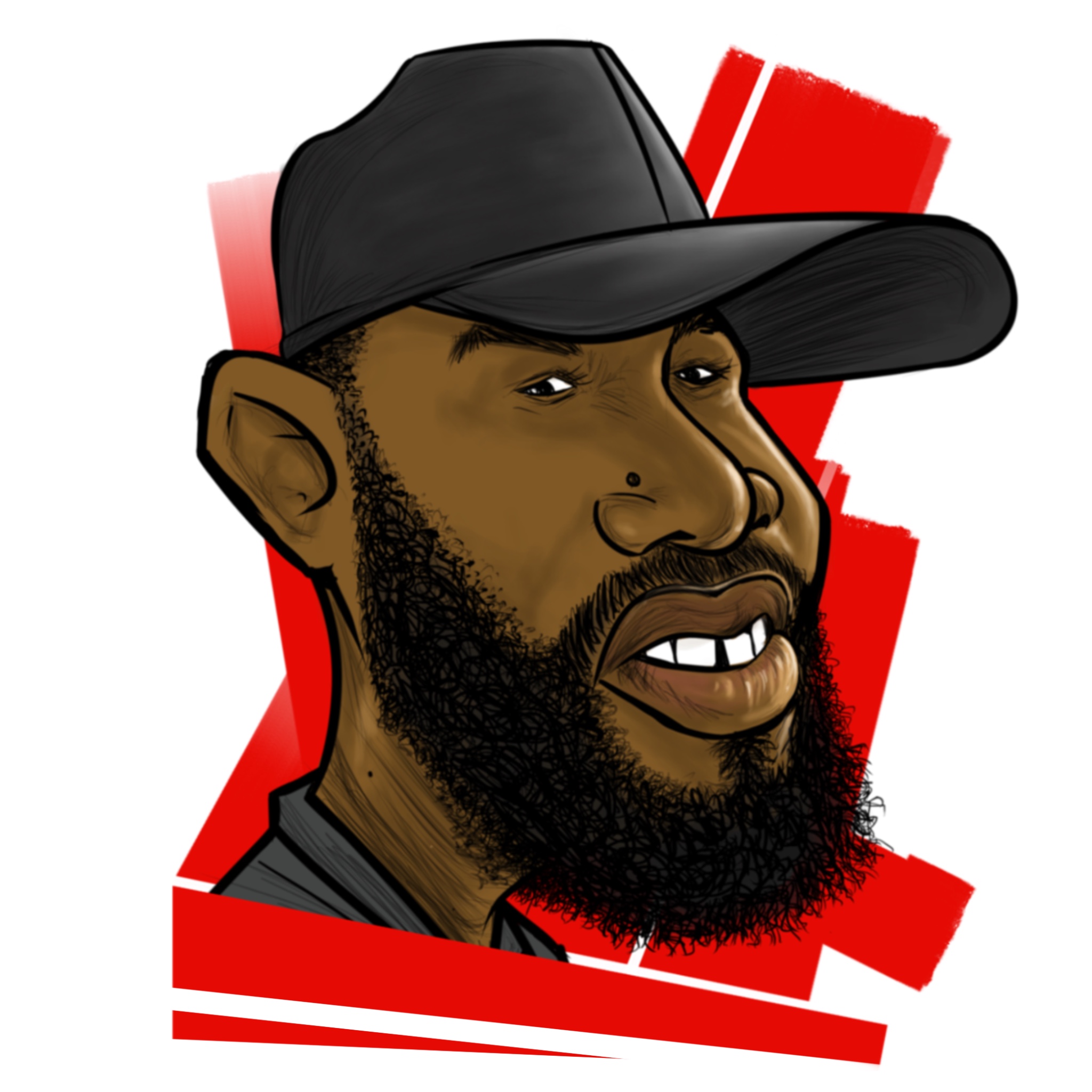 Mohamed Jumanne – alias Meddy – is a Tanzanian press cartoonist, illustrator and caricaturist. His works have been published in various Tanzanian newspapers such as Business Times, Habari Leo, Bingwa and Majira but also in Courrier International, RFI (French website), Waza Africa (Dutch website) and Deutsche welle (German website). His cartoons have been exhibited in several countries such as Tanzania, Germany, the Netherlands, Palestine, Slovenia and Morocco. Meddy is a member of Cartoon Movement.