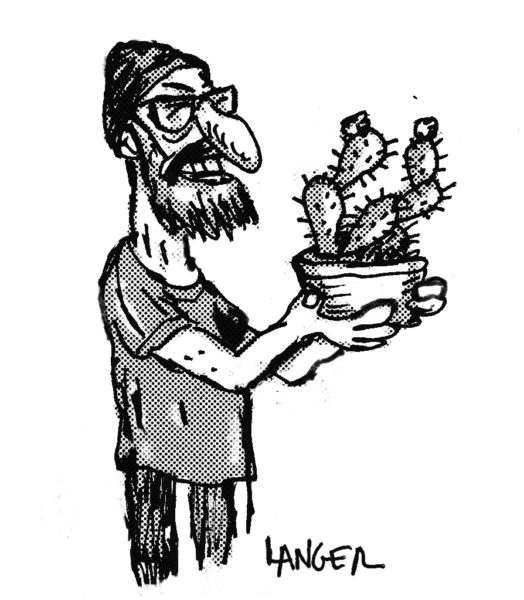 Sergio Langer is an Argentinean architect, caricaturist and graphic comedian. He published his first cartoons in the Humor Registrado magazine in 1979.

He publishes the vignettes of Mamá Pierri, Clase Media and Ríase la gente.

in the satirical magazine Barcelona de Buenos Aires since its creation in 2003.

He also publishes in Lento, a monthly magazine in Montevideo, in the Mongolia magazine located in Madrid, since its creation a year ago and in the weekly magazine Courrier Internationale in Paris.