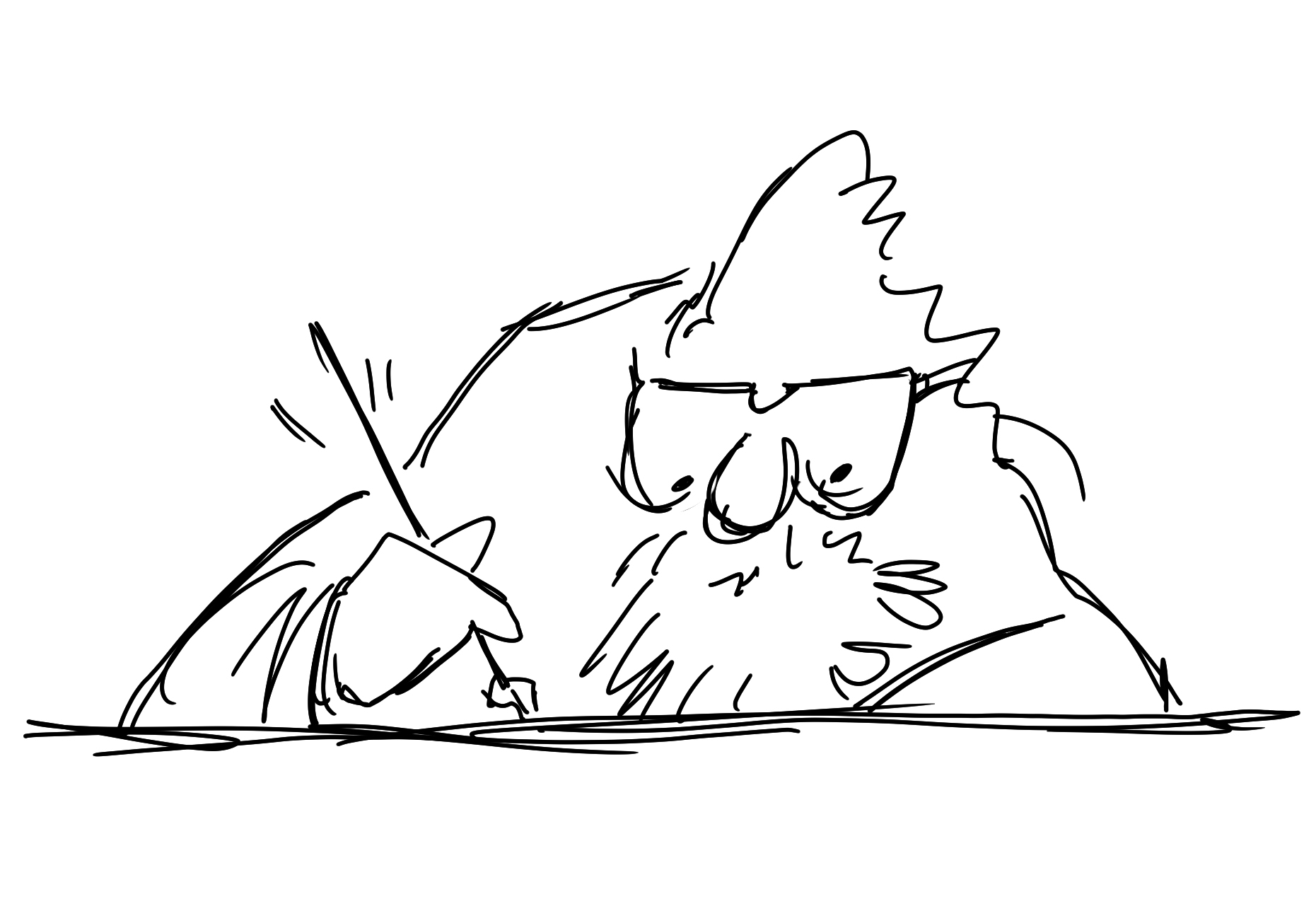 Chuck Legge studied English, philosophy and art at Arizona State University. In 1990, he landed a job as a cartoonist for the Prescott Sun Newspaper in Prescott, Arizona.

He moved with his family to Alaska where he became the editorial cartoonist for the Frontiersman, Sarah Palin’s hometown newspaper. He was fired from the paper and now works for several newspapers in Alaska.