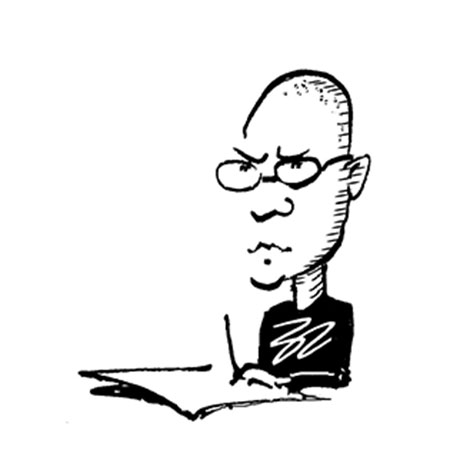 Brandan Reynolds is South Africa’s most prolific cartoonist. He has been drawing the daily cartoon for the national newspaper Business Day since 2002, and he also contributes weekly to the Weekend Argus as well as Rapport, the national, Afrikaans-language Sunday newspaper.