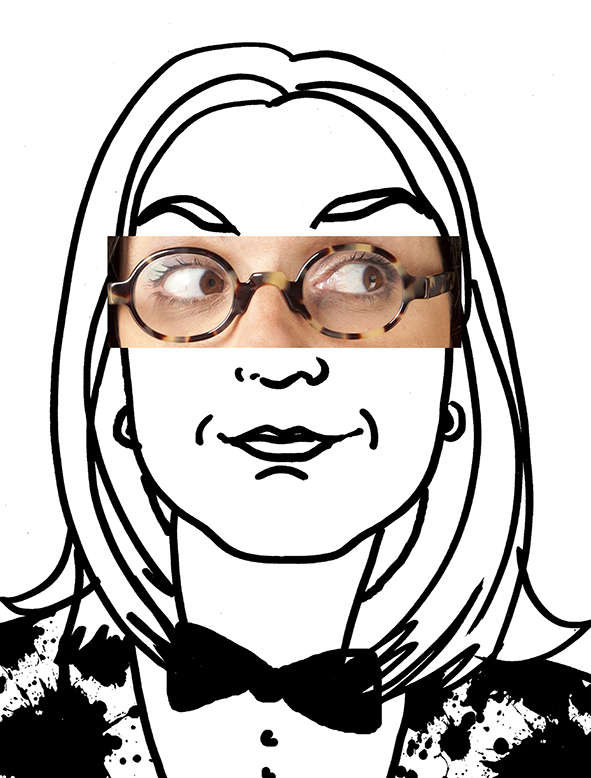 Rayma Suprani is a Venezuelan cartoonist who worked for 19 years for the daily El Universo. Her cartoons criticize the Chavez government abuses of power. In September 2014, she was fired from her newspaper a few days after the government had acquired it.

Even before, Rayma had endured threats for her cartoons. One of her cartoon –published in Septembre 2014- pictured a flat cardiogram with Chavez’s signature. It suggested that Venezuela’s bad health was due to the President’s political action from 1999 to 2013. The current government did not like this cartoon because they worship the former leader as if he were a god –there are images of him smiling and waving everywhere.

Rayma’s fight for freedom of expression is depicted in the film Caricaturists-Footsoldiers of Democracy.