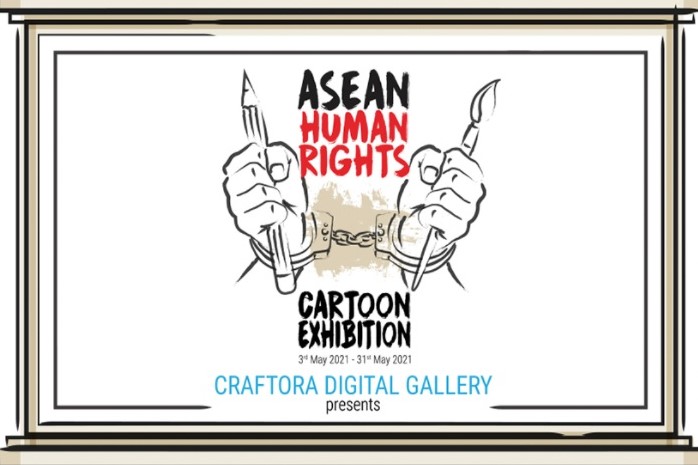 This Saturday 8 May 2021 the cartoonist and CFP network member Zunar reported more than 100 attempts to attack the server craftora.com, which hosts an online digital cartoon exhibition that showcases political cartoons from ASEAN countries, “The ASEAN Human Rights Cartoon Exhibition. The attack, which lasted for more than two hours took place during a live session “Cartoonist – Enemy of the State” which features Zunar, also cartoonist from The Philippines, Mr Joshua Cabrera and from Indonesia Mr Guzwid. It also features academician Prof Muliyadi Mahmood and human rights activist Nalini Elumalai. According to the cartoonist, the systematic nature and number of attacks suggests that the attack was organised and the hackers were paid to do it.