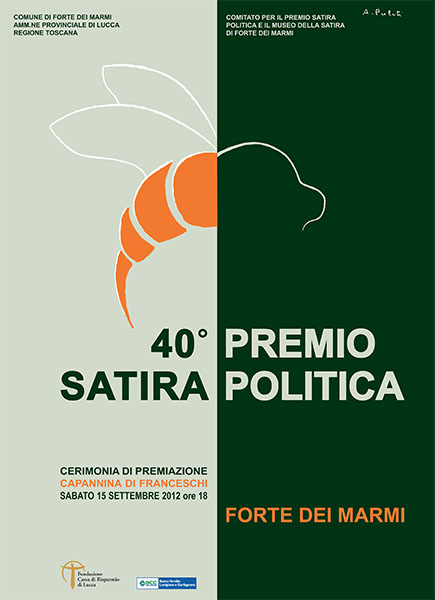 Pino Zac Special Prize was awarded to Cartooning for Peace “for an organization supporting the international right to Peace and fighting against intolerance among people through the use of cartoons as a universal language.”