Cartooning for Peace / Events / One year after Arab Springs, what kind of geopolitical reconfiguration ?

One year after Arab Springs, what kind of geopolitical reconfiguration ? 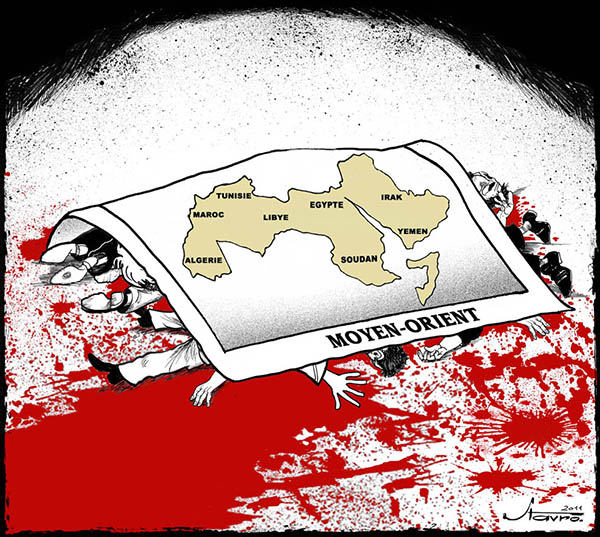 The IPEMED, Cartooning for Peace’s partner, organized a conference with Hubert Vedrine, former French Minister of Foreign Affairs. The topic was : “The Arab Spring and its impact on international and regional geopolitics”.

L’Institut de Prospective Économique du Monde Méditerranéen (IPEMED) is an association whose mission is to bring together, notably by economics, the countries which share Mediterranean shores. Its aim is to build a common future and a convergence of interests between the North and South of the Mediterranean Sea.