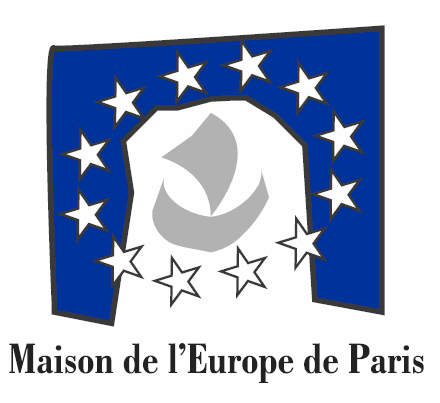 The European Initiative Award -which was created by the European Press Club and the Europe House of Paris- awards every year either a journalist or a communication mean that has distinguished himself/itself thanks to the quality of his/its work about Europe.

For the 12th edition, the jury has chosen Cartooning for Peace in order to “underline the efforts that had been made to present European issues in a clear, precise and lively way”.