Cartooning for Peace / Events / “Decoding the stars” : a travelling exhibition about the Founding Fathers of the European Union

“Decoding the stars” : a travelling exhibition about the Founding Fathers of the European Union 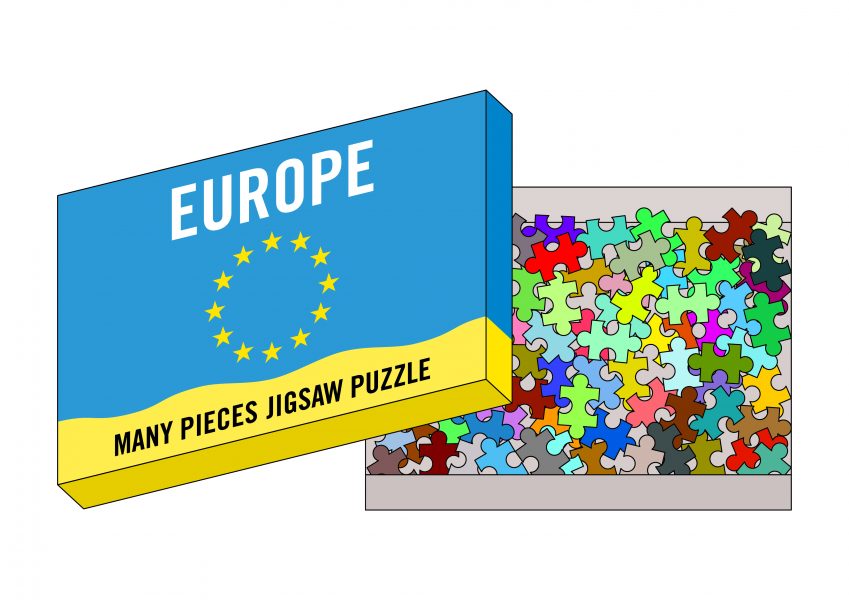 An inaugural conference with the participation of M. Cohn Bendit was scheduled on Friday 17th of March, at Clermont-Ferrand law University where the exhibition was proposed from March 15th to April 17th.

“Decoding the stars” was then exposed at Rennes Métropole’s City Hall from the 2nd to the 12th of May 2017 within “Rennes fête l’Europe“.

TV report on “Decoding the stars” by France 3 (in French)