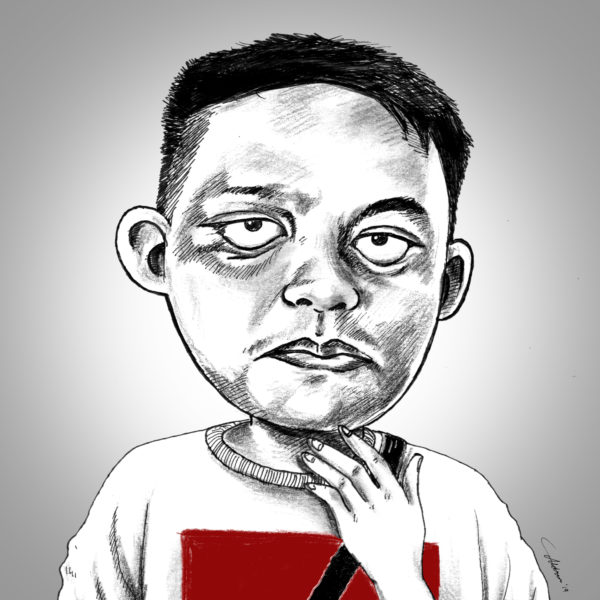 Born in 1996, Zach is an editorial cartoonist studying applied physics at the University of San Carlos in Cebu City, Philippines.

He recently became one of the new members of the Cartoon Movement platform.