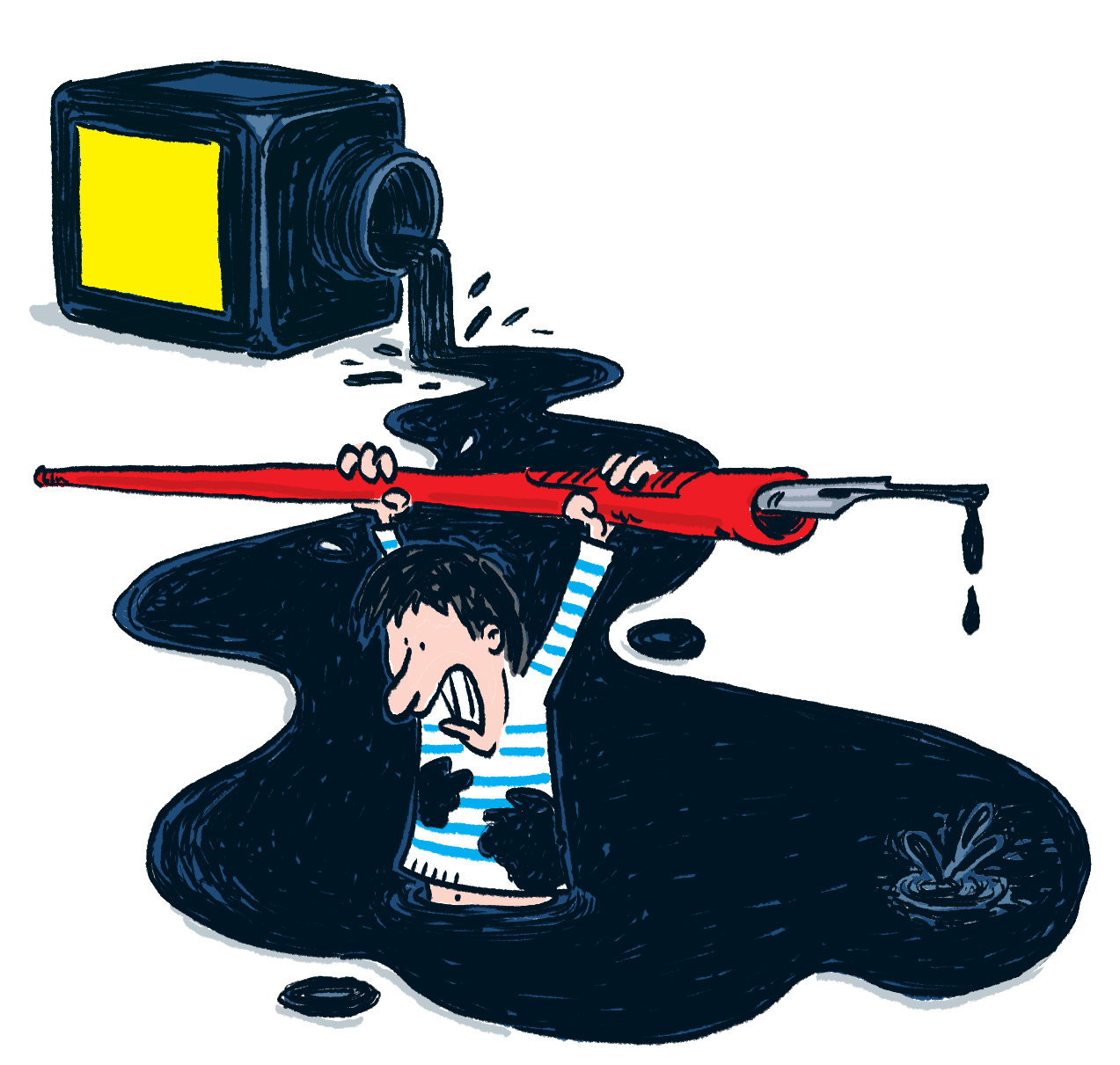 Tony seems to have been conceived with the option “press cartoonist”. After graduating from the School of Arts in La Chaux-de-Fonds, he became a graphic designer. After having delighted the readers of the Neuchâtel dailies L’Impartial and L’Express, the cartoonist from Saint-Imier has collaborated for a long time with the Vie protestante Neuchâtel-Berne-Jura. His drawings now appear in the magazines Ensemble and Réformés as well as on the RTS in the program “Faut pas croire”. Since then, he has been drawing as a freelancer for Swiss Romand newspapers such as La Feuille d’Avis du district de Courtelary, Lausanne Cité, La Torche 2.0, Bon pour la Tête, Le Journal du Jura, Mazette média, Ensemble and Micro Journal.