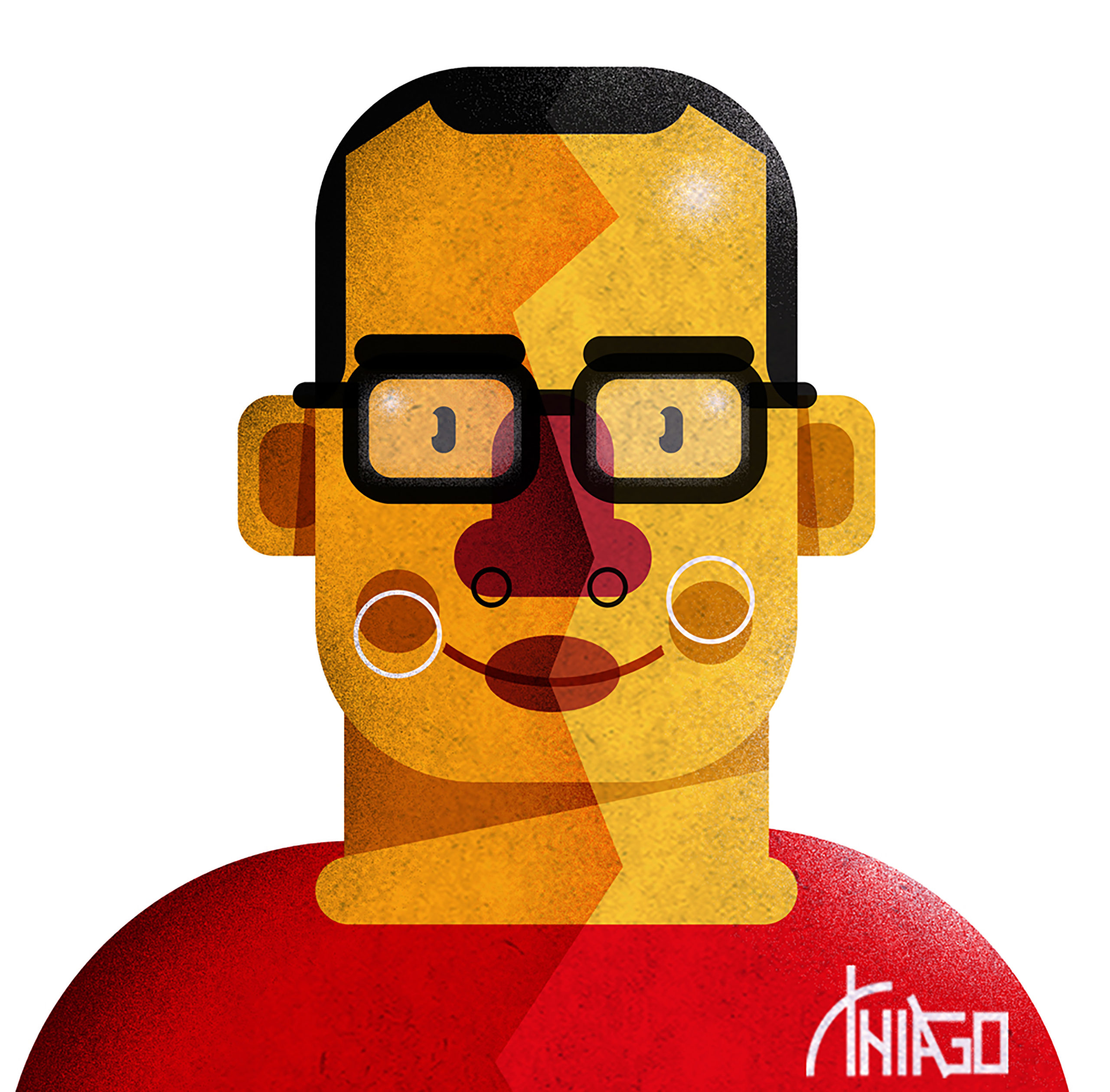 His interest in caricature was born at the age of 14, when he began to follow the drawings published in the newspapers of Pernambuco. For him, interpreting the world through graphic humor is a form of resistance and commitment to a world so unequal and exclusive.

Since then, he specialized in the field of image representation and developed some professional works for the newspaper Folha dePernambuco during the period from 2009 to 2015, working as a cartoonist and illustrator and, currently, for the Jornal System. do Commerciode Comunicação (PE).

He has participated in several publications, magazines, websites, newspapers and textbooks.

He has also been awarded in several humor shows in Brazil and abroad, in addition to having participated in several exhibitions and graphic arts catalogs around the world. Thiago is a member of Cartoon Movement.