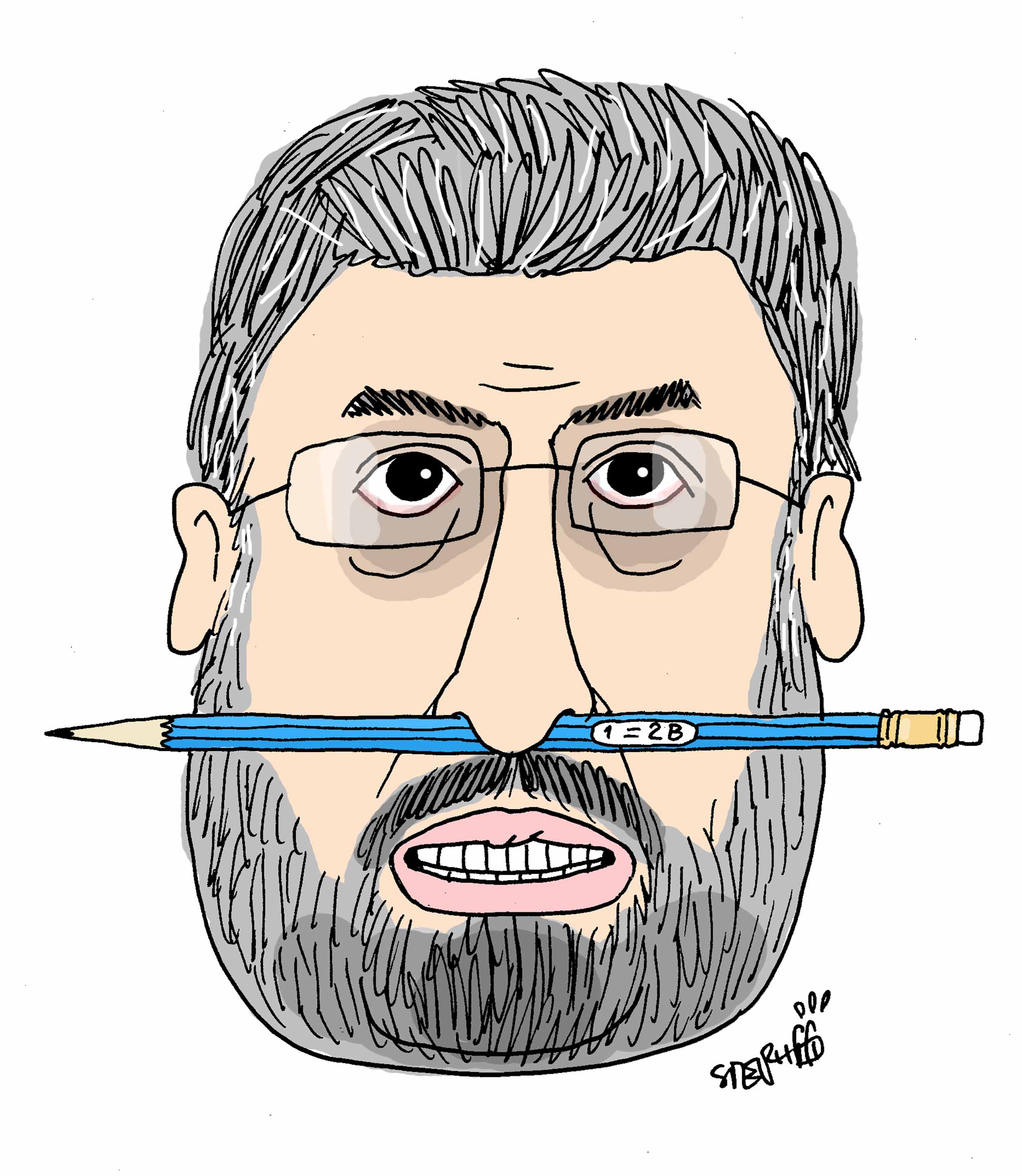 Stephff, whose real name Stéphane Peray, is a French cartoonist based in Bangkok. Before starting his career as a press cartoonist in 1997, he was a photojournalist. He has worked for many international newspapers. Currently, he collaborates for Al Quds al arabi, Kuwait Times, China Daily and Korea Times, Expresso and Courrier international and is the official cartoonist for the English-language newspaper The Nation.

In 2005, he met Kofi Annan who asked him for an original drawing.