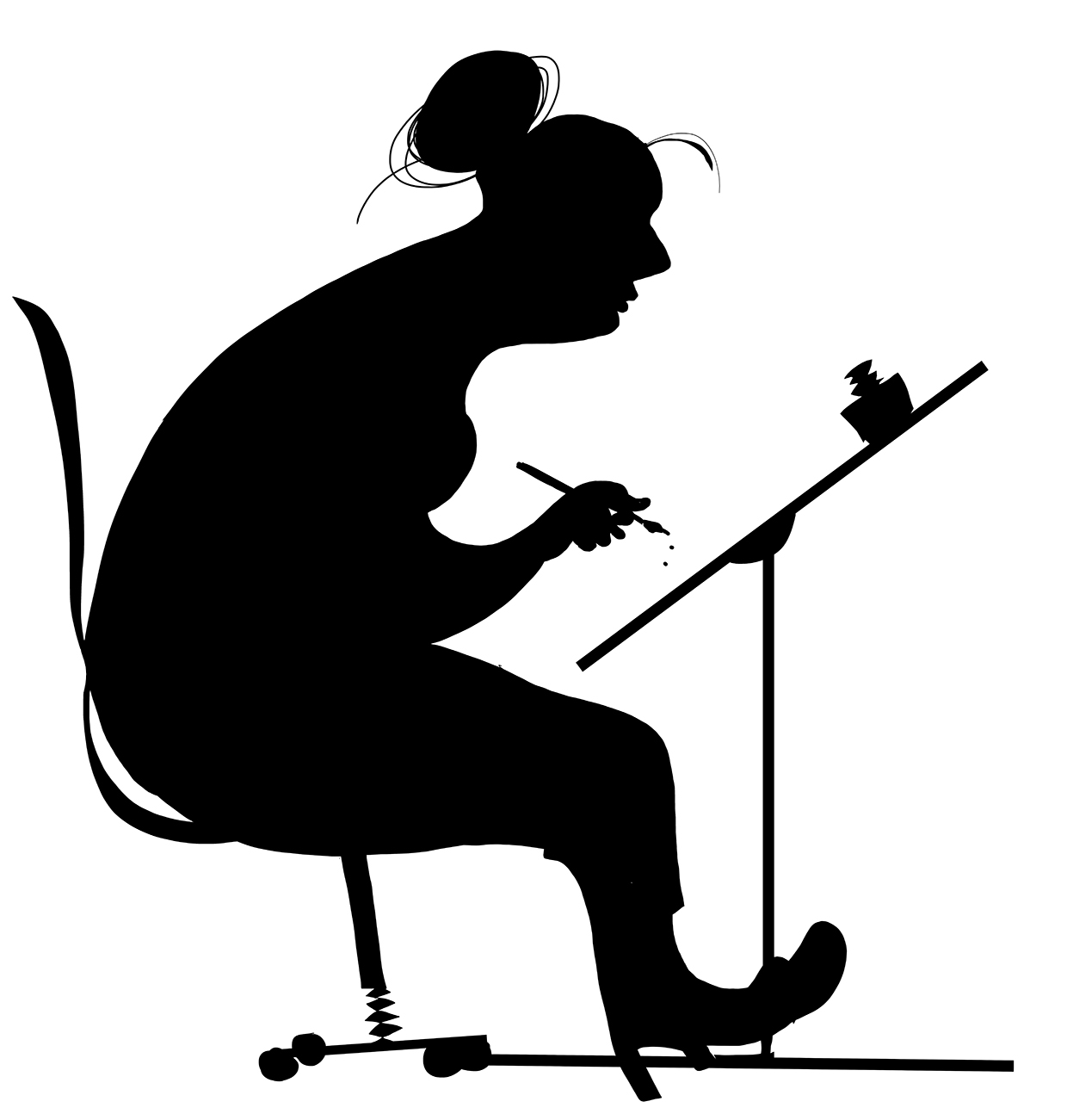 Siri Dokken has been working as a press cartoonist for the Oslo-based newspaper Dagsavisen since 1995.

Since 2007, she has been producing illustrations for Nytt Norsk Tidsskrift, a magazine on politics, culture and science.

Politics and society are her main interests, but she produces illustrations on a wide range of subjects for all kinds of publications.