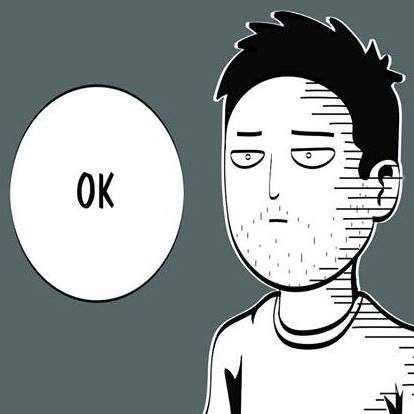 Samir Sad, a press cartoonist known as SADKI, was born in 1992 and lives in Algeria.

A fan of comics and cartoons, he began his career as a press cartoonist in 2014 with a daily newspaper in eastern Algeria “Le Provincial” where he collaborated for 2 years before joining the Algerian news website Observalgerie.com in 2016. Through his drawings, he fights for human and women’s rights, expresses himself freely and comments the Algerian and world news in order to give a smile and raise awareness among his readers.