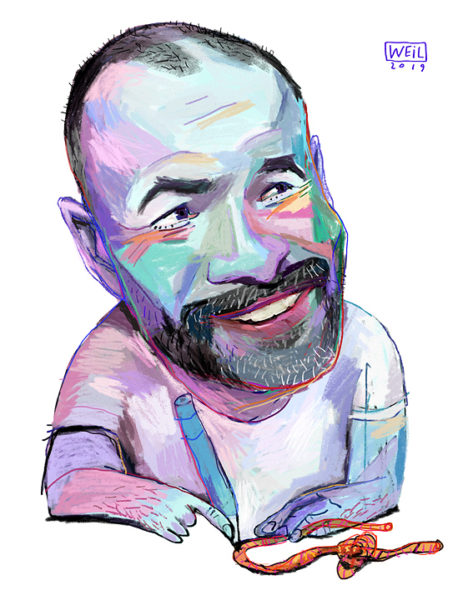 Roberto Weil is a Venezuelan cartoonist living in Miami, USA. He started painting in 1997, but he produced his first exhibition entitled “Cartoonist in Africa” in 2003.

Weil was one of thirteen winners of the Excellence Inter-American Press Society’s Awards, which included media and journalists from Argentina, Brazil, Colombia, El Salvador, Honduras, Mexico, Panama, Venezuela and the United States, at the 72nd IAPA General Assembly in Mexico City in 2016.