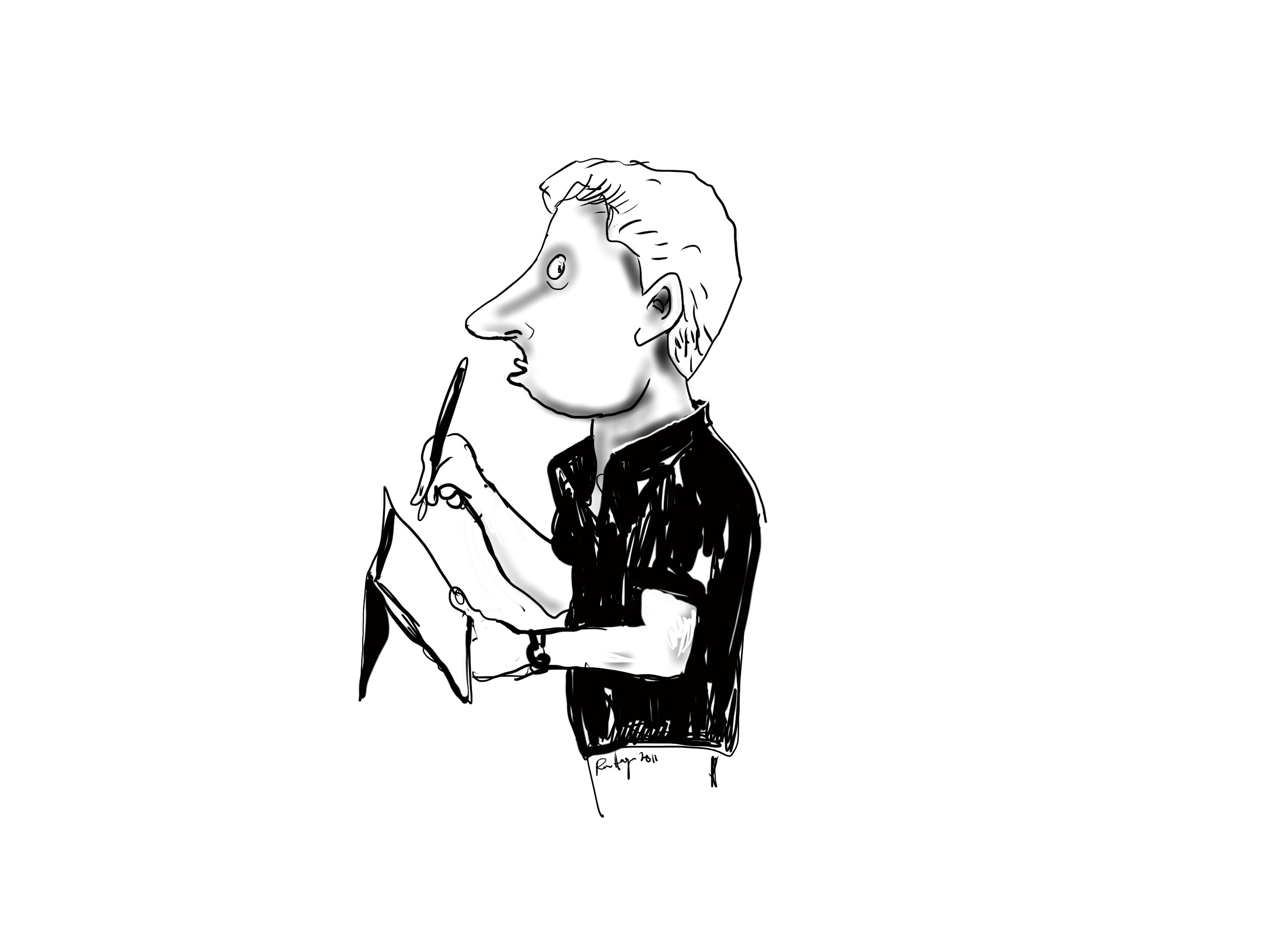 Roar Hagen is a Norwegian artist and editorial cartoonist. His main activity is political comments but also theatre sketches, portrait and illustrations. Since 1986, he is connected to the Norwegian newspaper Verdens Gang but he is also supplying Cartoon Arts International and The New York Times Syndicates. He took part in many international exhibitions and is represented in some museums, the Norwegian parliament, etc.

He has been awarded in 1997 and 2015 as Cartoonist of the Year in Norway and another award in Italy in 2004. He got the award of Excellence in the 15th International Editorial Cartoon Competition in Canada in 2015. He was also a jury member at Aydin Dogan International Cartoon Competition in Turkey in 2009. Roar Hagen is a member of Norwegian PEN and Cartooning for Peace.