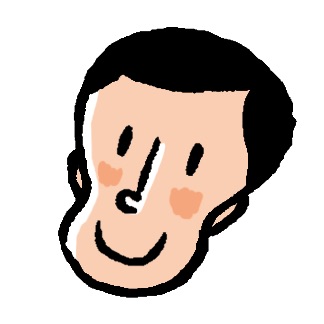 Graduated from the School of Decorative Arts in Strasbourg, Julien Revenu participated in the creation of Mediapart before to open his own blog “Carnet de Bord”. His cartoons are regularly published in L’Etudiant, CQFD and Psikopat. His work and cartoons try to transmit a sensitive insight of our society and its contradictions. Julien Revenu also works with institutions and associations to communicate about social issues such as ecology and the fight against discrimination. In 2015, he received the best comics album prize at the Alger International Comics Festival for his album “Ligne B” (Casterman Editions).