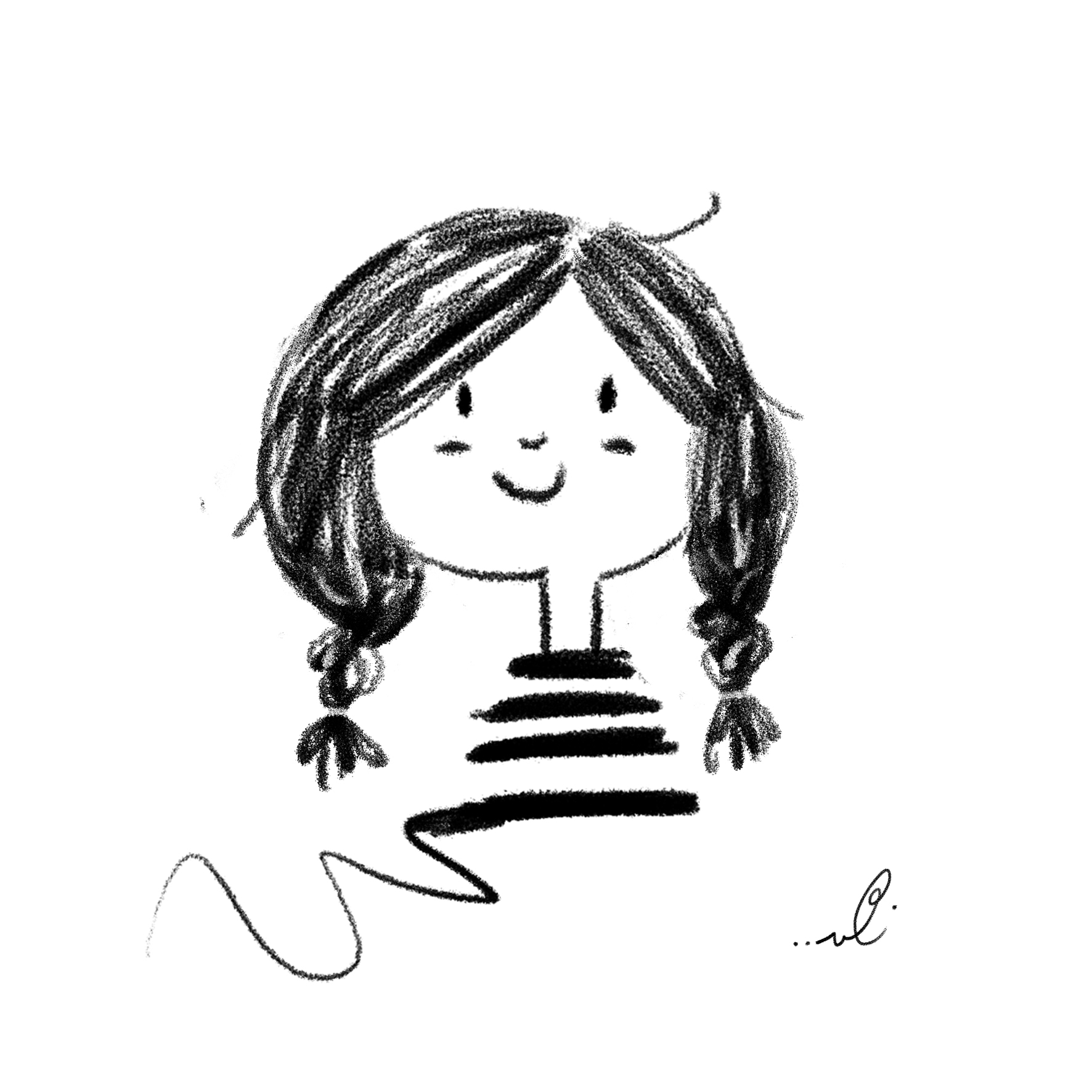 Born in 1988 in Iran, Nahid Zamani is a cartoonist.

Most of her work focuses on the struggle against violence and discrimination. A member of Cartoon Movement, she has won many awards in prestigious international cartoon contests such as “World Press Cartoon” in Portugal, “Women Cartoonists International Award” in France, “Aydın Doğan” Cartoon Contest in Turkey and others.

She has participated in many international exhibitions in different countries such as Canada, Romania, China, Bulgaria, Poland, Brazil etc.