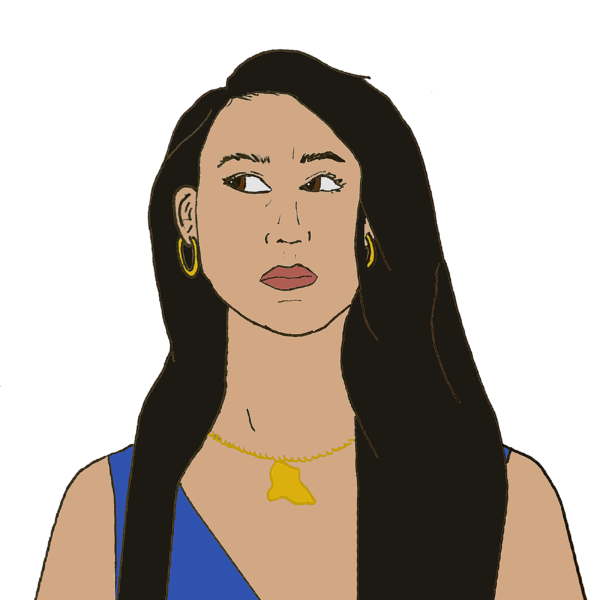 Mona Chalabi is a British woman of Iraqi origin living in the United States. Journalist for the US Guardian, she produces illustrations on data and statistics, which explains the omnipresence of figures in her cartoons. In addition, she deals extensively with the issue of women through her cartoons. She has written and presented television programs for the BBC, National Geographic, Channel 4 and VICE. She is part of the team that created the video series Vagina Dispatches, nominated for the Emmy Awards.

Her sketches were praised by the Royal Statistical Society and Information is Beautiful in 2016. She also teaches courses and conferences on data journalism.