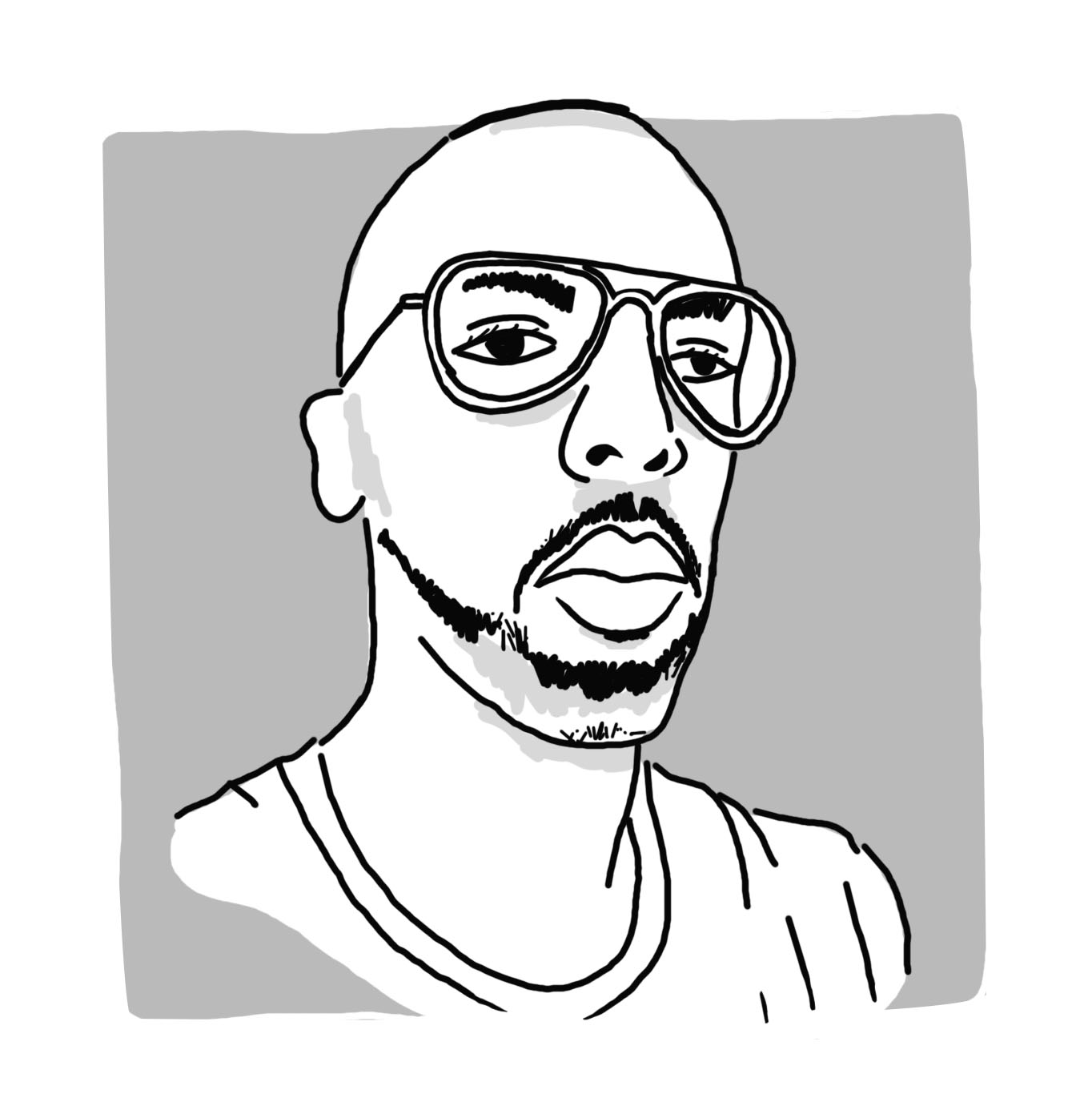 He was brought to Berlin in 2017, to carry out an artistic residency in the investigation office: Correctiv. During eight months, he designed a graphic novel with a journalist about an African warlord who led a Hutu militia. The same year, he traveled to Morocco to create a giant fresco in the medina of Meknes and proposed a solo exhibition at the French Institute.

He participated in numerous workshops organized by Cartooning for Peace in Burkina Faso.