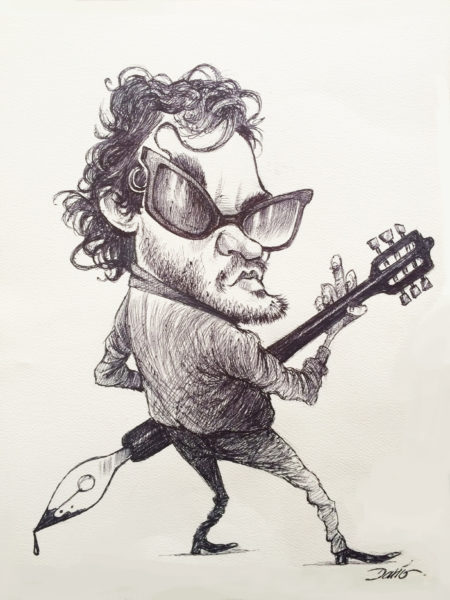 From 2014 to 2015, he was the director of Cartonclub, an agency that brings together the most prestigious cartoonists in Latin America. In 2015, he was also the director and creator of the first Cartoon Congress in Mexico. He is currently head of the Cartoon Museum.