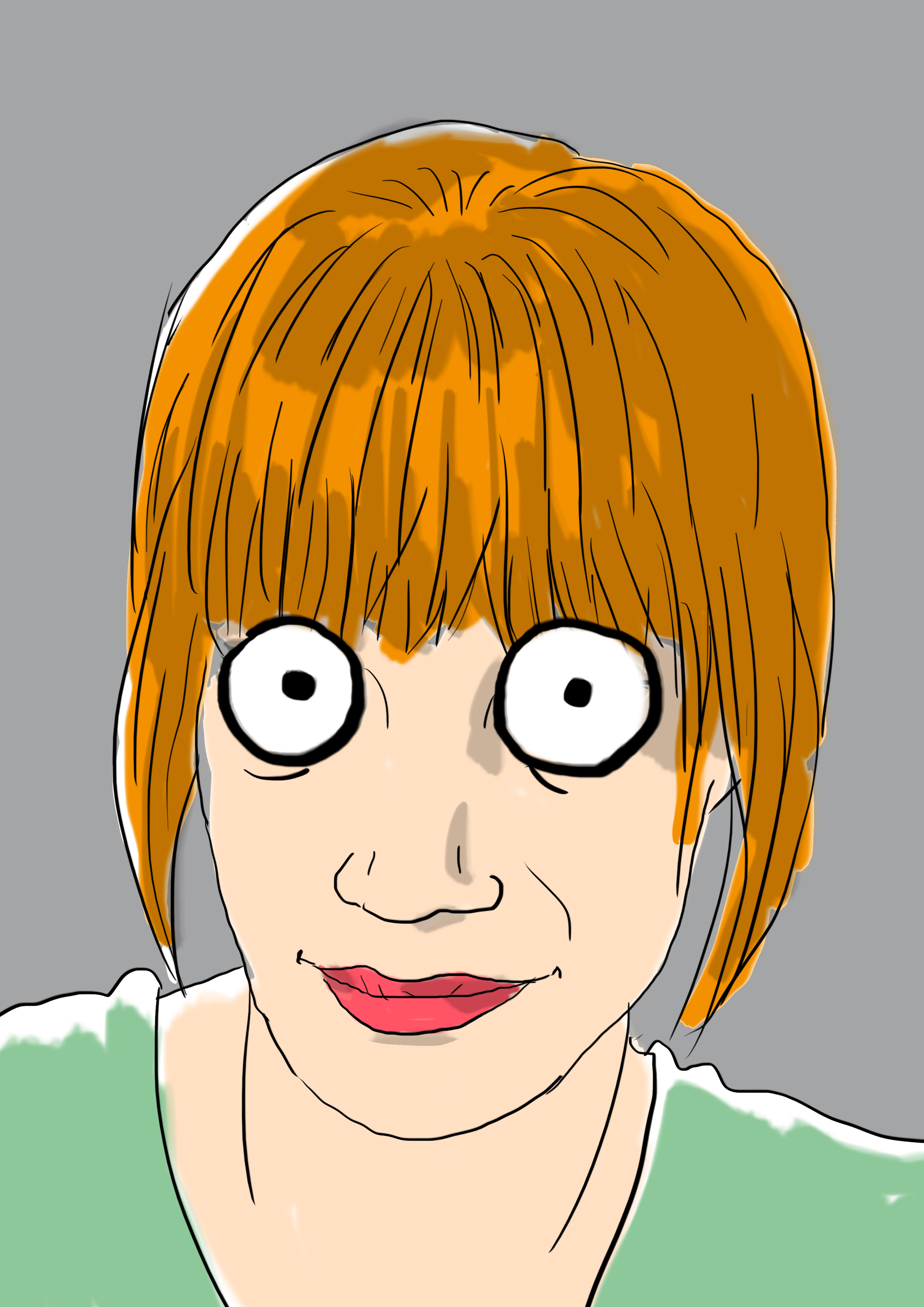 Dorthe Landschulz was born in 1976 in Hamburg, in Germany. She studied illustration in the HAW Hamburg and the national high school of Decorative Arts in Paris. She has been living in France since 2003 and currently works as a freelance cartoonist. She started doing press cartoons and caricatures in 2011. She has published four cartoon books.