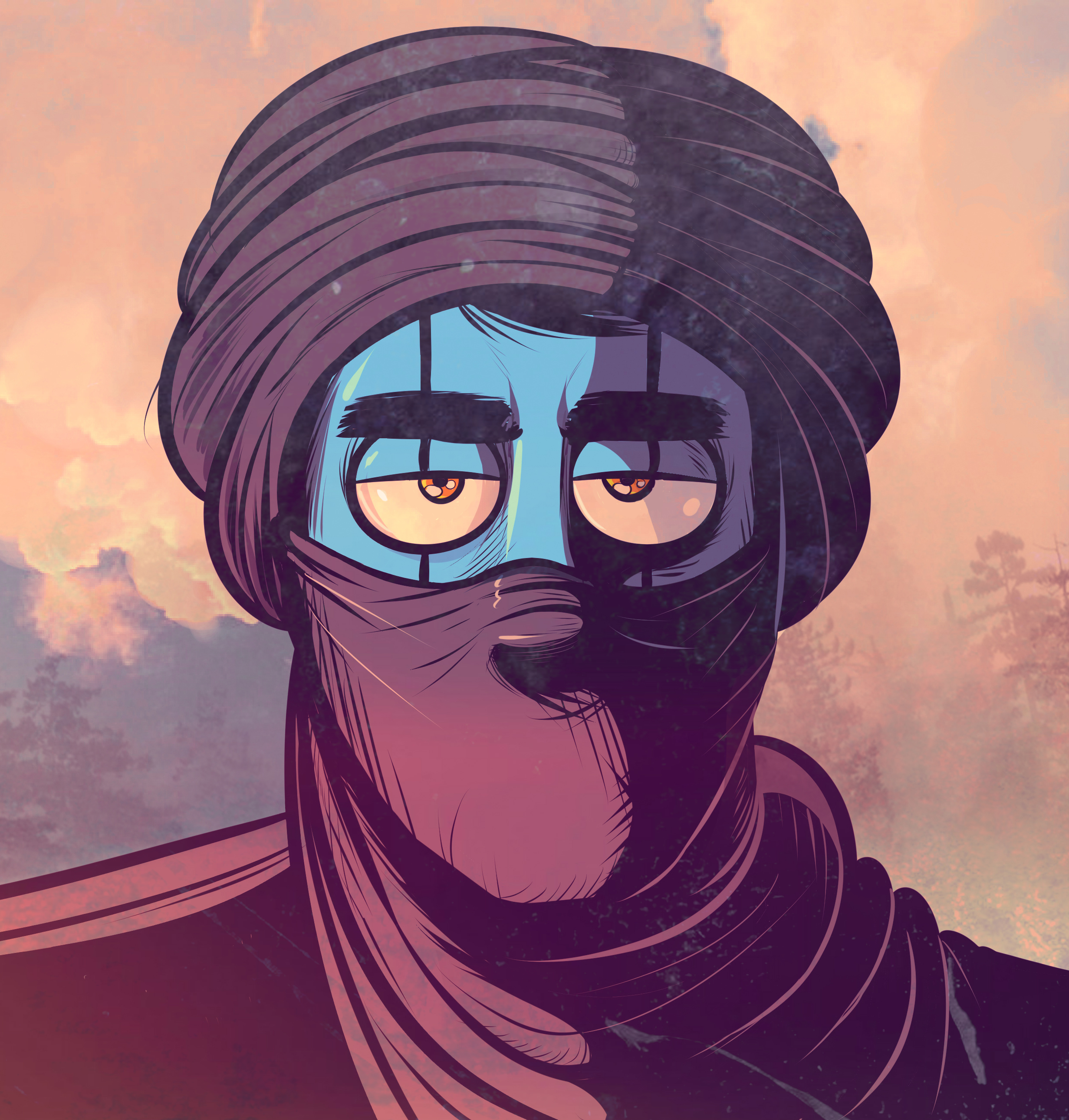 L’Andalou is a press cartoonist and comic book author. In 2012, he was noticed by the French-speaking Algerian newspaper El Watan, where he collaborated for five years by drawing socio-political comic strips for the weekly edition El Watan Week-end. At the same time, his works are published in several international magazines. Introduced to graphic design at the Higher School of Fine Arts in Algiers, he continued his studies in Paris at the prestigious school of image Les Gobelins.

In early 2020, he left Algeria and went into exile in Canada to complete his studies in Montreal. In the meantime, he collaborated with French-language newspapers, such as the Quebec daily La Presse, the Newfoundland and Labrador bimonthly Le Gaboteur, and the Swiss media Liberthé.