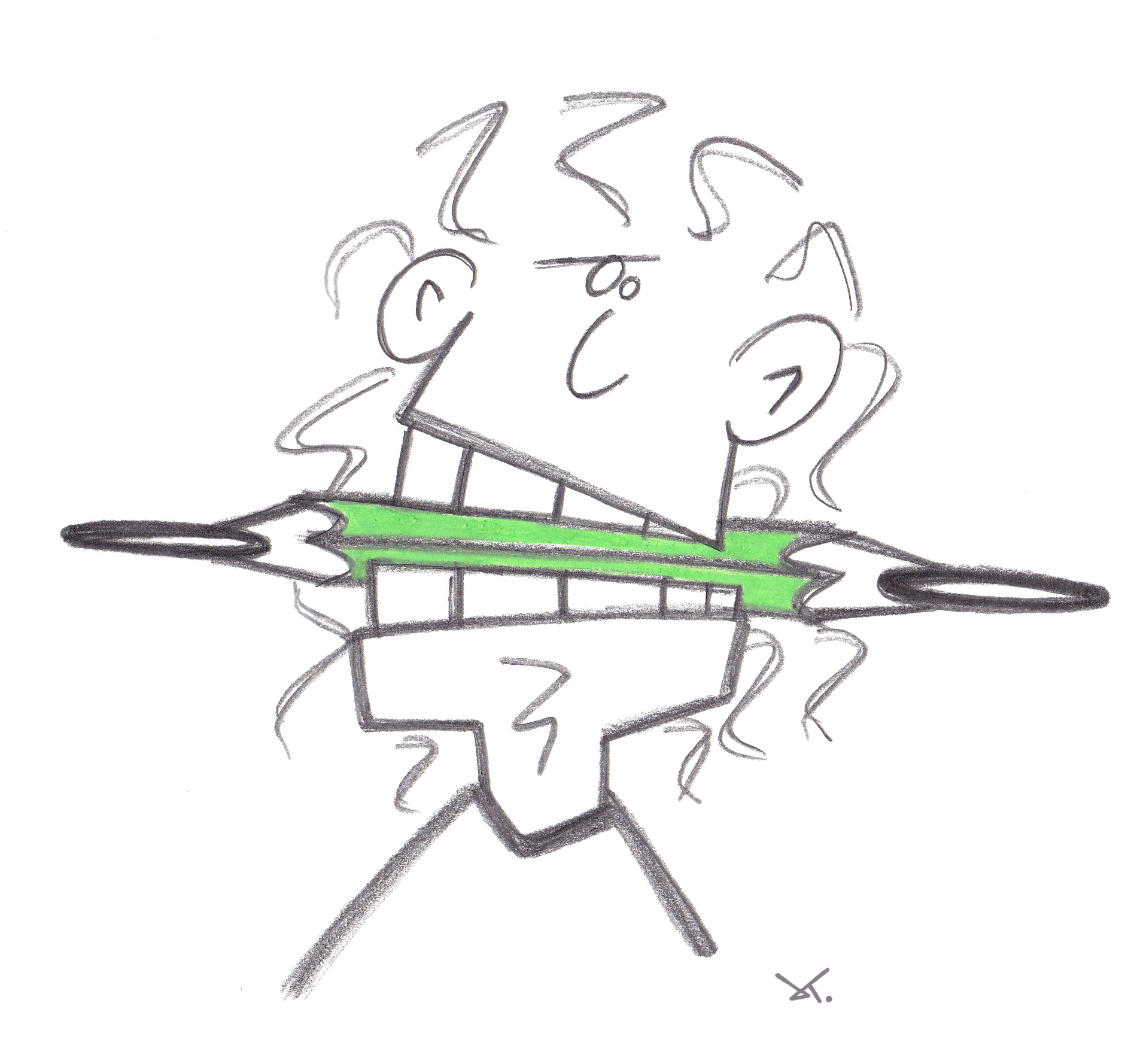 Kristian is a French cartoonist. His first cartoon was published in 1982 in the newspaper Dauphine Libéré, since when, he collaborated or is still collaborating with over 40 newspapers and magazines. During 14 years he was the cartoonist of France 3 Côte d’Azur and 6 years of Cannes film festival. Some floats of the Nice Carnival are built after his drawings since 2001. Moreover, he held many exhibitions all around the world, specifically in Japan where he is the cartoonist of the most important newspaper in the country: the Shukan-Shincho.

He is also the designer of the 140 sculptures of the Noah’s Ark during the COP21. Kristian was appointed Chevalier des Arts et des Lettres (Knight of the order of Arts and Letters) in 2016 by the French ministry.