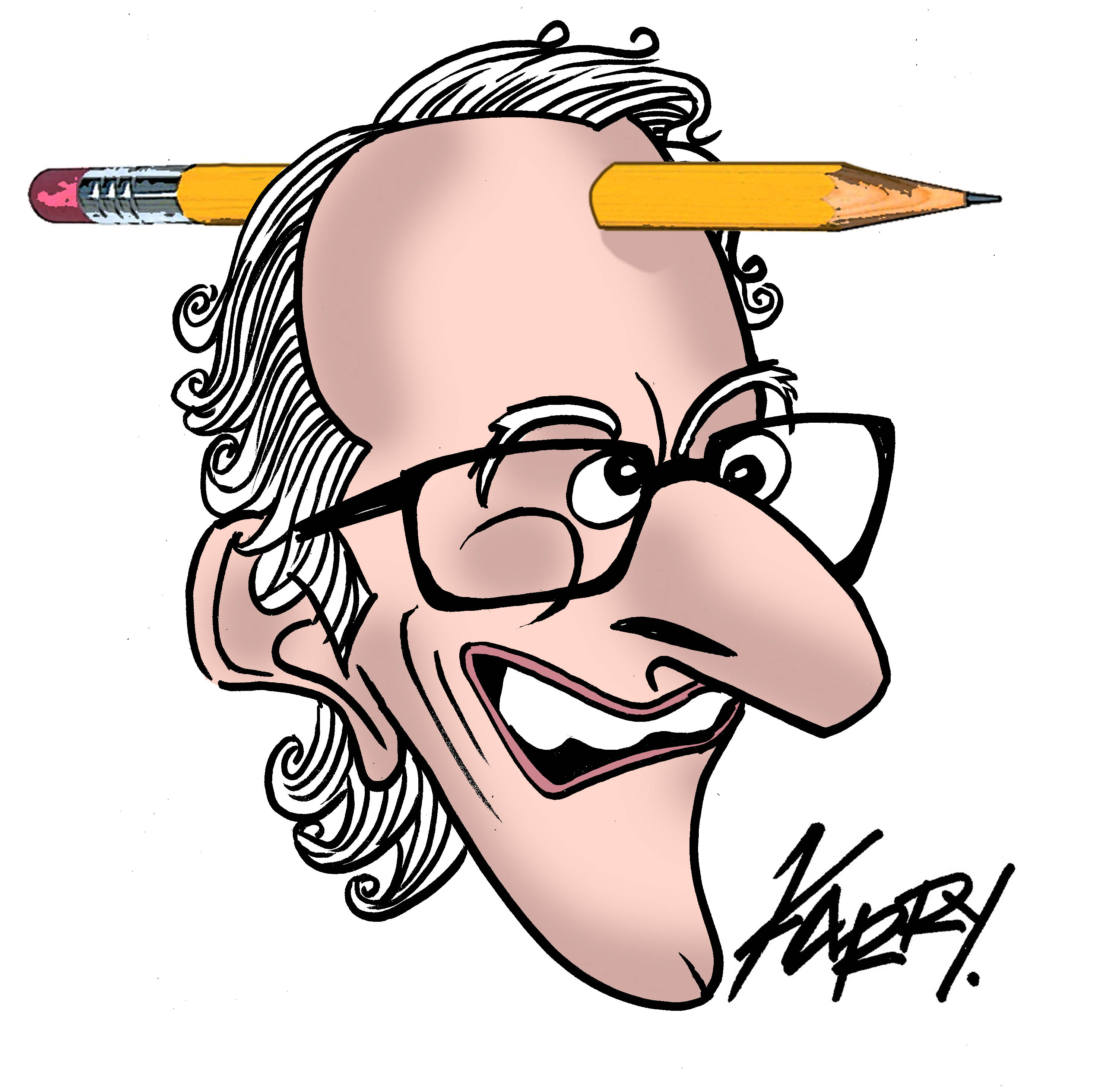 Karry is a Peruvian press cartoonist.

He began his career in 1980 by making cartoons for the company PROCESCA FILMS and publishing cartoons in the most important daily newspapers in Peru.

He has published in 12 newspapers in his country and in the political weekly MONOS Y MONADAS and EL OTORONGO of Peru 21. He currently draws his daily column in the newspaper TROME and in the Spanish magazine BATRACIO AMARILLO his character SIMEÓN. He is also a member of Cartooning for Peace, Cartoon Movement, CartonClub and Union of World Cartoonists. He has received more than 80 awards, including prizes, honourable mentions and national and international awards. He has edited more than 15 Humour and Comics publications.
He is currently director of the satirical magazine “MONALIZA” and director of the school of humour and cartoon “KARRY STUDIOS”. He is the founder and director of the artistic collective “MOCHI COMIC”.