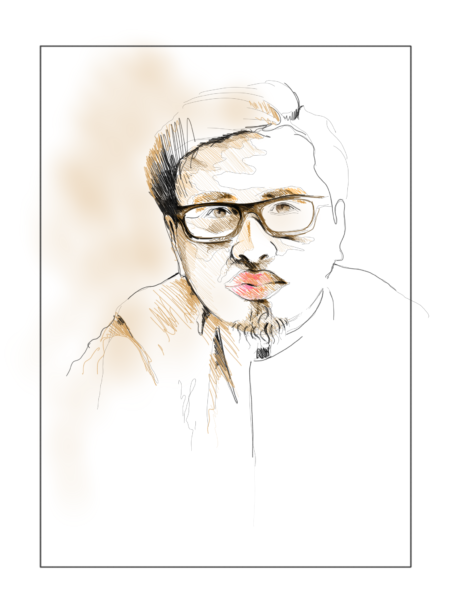 Hossein Rezaie is an Afghan cartoonist. He holds a master’s degree in architectural engineering and works as a university professor. Unfortunately, the current situation in his country does not allow him to publish his cartoons in the national press. In spite of this, he won the Excellence Award at the 10th International Cartoon Contest in Urziceni, Romania in 2016 and participated in the 5th International Cartoon Gathering in Cairo in 2018. Following the takeover of Kabul by the Taliban in August 2021, Hossein had to leave the country for the Netherlands where he gradually resumed cartooning.

Hossein became a member of the Cartoon Movement platform in 2018.