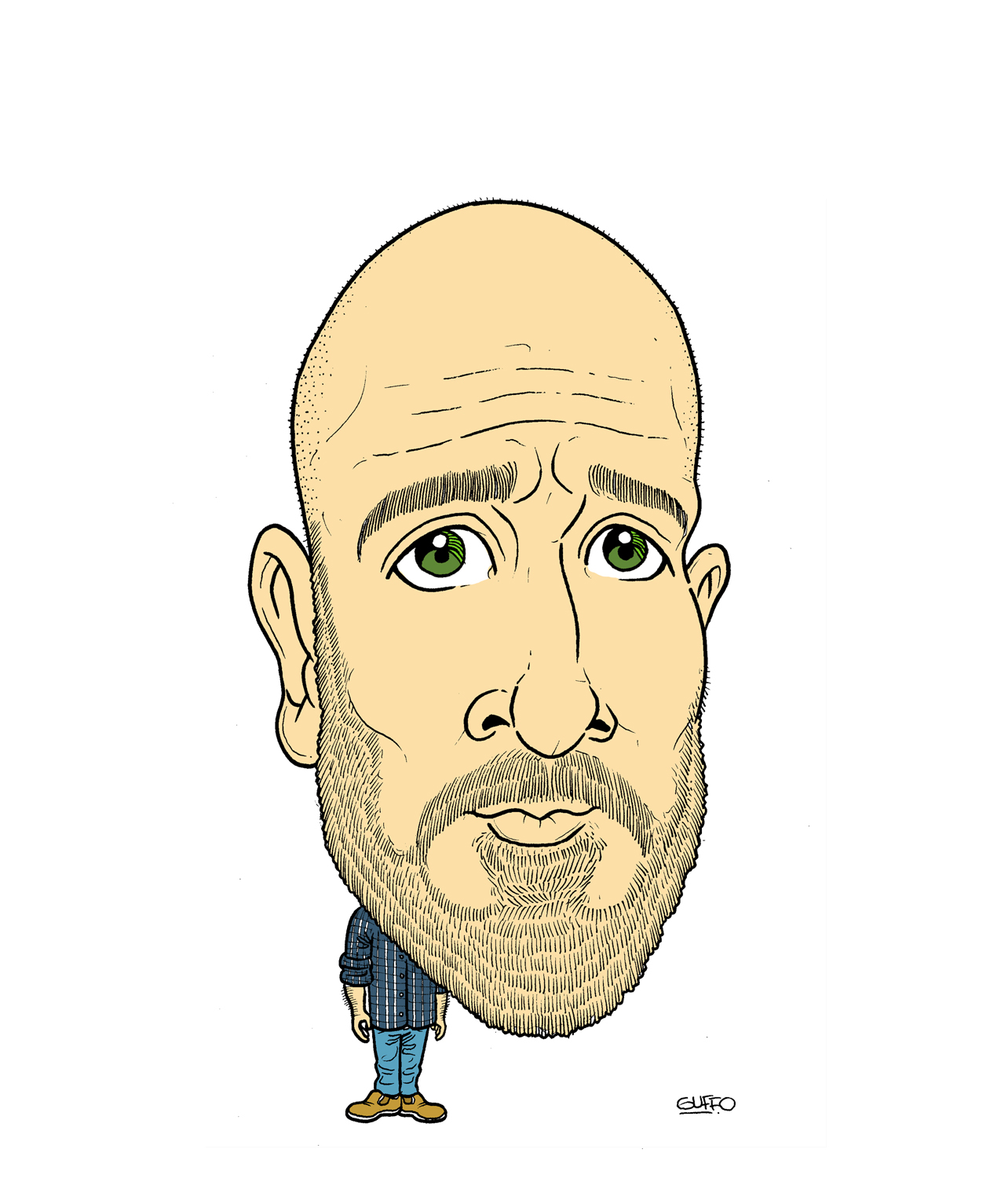 Guffo has been an independent Mexican cartoonist for almost 22 years. He has worked for 15 years in two newspapers in his hometown: El Norte and El Regio. He also drew soccer players in a local TV show for almost three years, illustrated a few books, made storyboards for advertising agencies and comic strips about the commercial policies of some companies in his city (Mazola Oil, HYLSA, Home Depot, Coca Cola, etc.).

Guffo has set up some exhibitions on the environment, has won several international competitions on human rights and freedom of the press, and won first place in the cartoon competition for the 70th anniversary of the Universal Declaration of Human Rights in 2018, organized by the Cartoon Movement and the Dutch government. Guffo has been a member of the Cartoon movement since 2014.