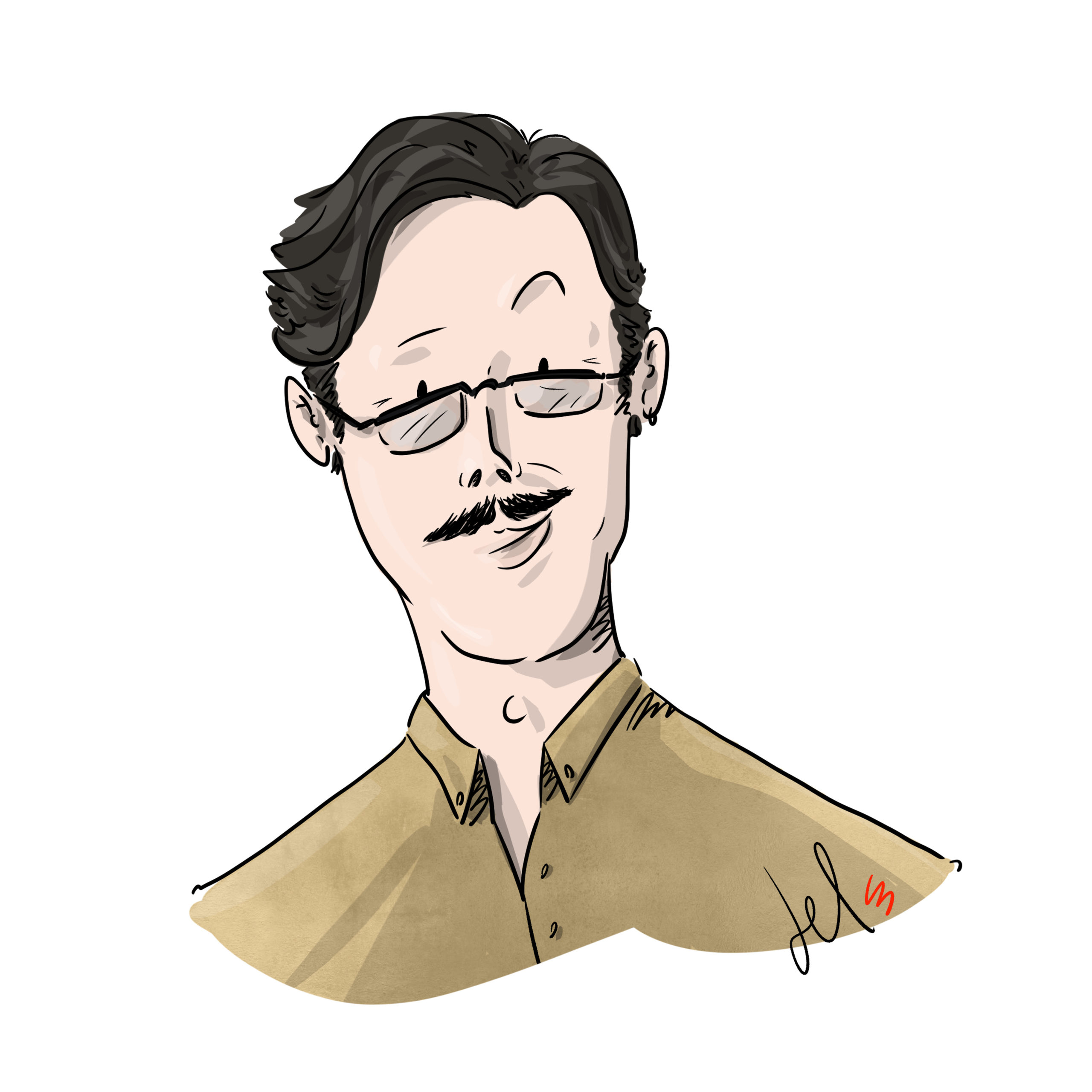 Emanuele Del Rosso is an Italian communication specialist and political cartoonist. He was born in Trento (Italy) in 1986 and studied literature in Milan and Trento before obtaining a degree in journalism at the University of Groningen.
He is currently working freelance at his own company, DelRosso Studio.
He publishes his illustrations in several magazines and online newspapers around the world. Among them: the Leiden University newspaper “Mare“, the environmental magazine “Renewable Matters”, the French social magazine “Sans-A“, the economic magazine “Alternatives Economiques” and the Courrier International.
His cartoons have been exhibited in several cities, such as Amsterdam, The Hague, Limburg, Paris, Trento, Conversano, Ramallah.