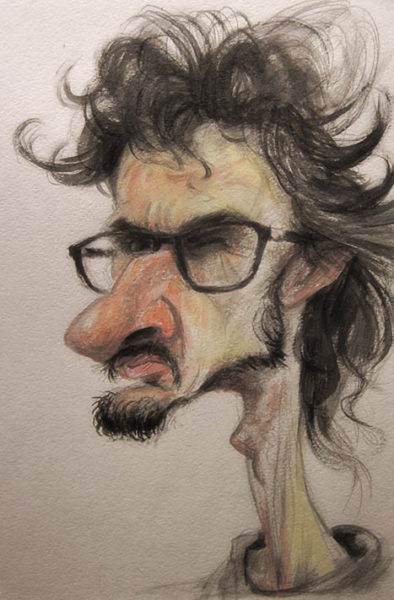 Denis Lopatin is a cartoonist, painter and illustrator of Russian origin living in France. He has worked for various newspapers and magazines such as Znamya Yunosty, Vecherny Minsk, Cultura, Navinki Magazine, Deutsche Welle, Siné Mensuel and Der Spiegel. He has exhibited his cartoons in Russia and abroad. He received the Marco Soldi Prize at the Moscow International Comic Festival (2007), the Kurtukunst Gallery Prize at the 2nd Berlin Cartoon Contest (2011) and two mentions in the World Press Cartoon contest (2011).